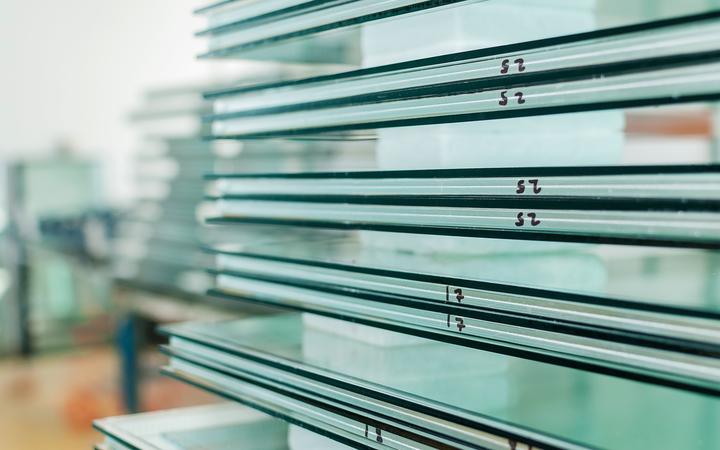 Metro Performance Glass' net profit was 5m in the year to March, down from $16.3m the year before. Photo: 123RF

The fall was largely due to a $9.6m write off on its Australian Glass Group business.

"Progress has been made across all parts of the group this year, and we are pleased with the operational improvements and stronger financial results achieved in New Zealand.

"The Australian business had a disappointing year, taking longer than expected to recover from the significant operational changes we have made over the past 18 months," Mr Mander said.

Revenue was flat at $267.8m, with a small lift in New Zealand sales, partially offsetting a 9 percent fall in Australian sales.

It cut operating expenses by 62 percent and paid down $11m of debt.

"As at today, there continues to be little reliable information available about the new entrant's specific plans," Mr Mander said.

"Metroglass is the clear market leader in New Zealand and is well placed to succeed having already significantly invested in new manufacturing capacity and people capabilities."