Sky City Entertainment is getting into online gambling to plug a hole in its earnings. 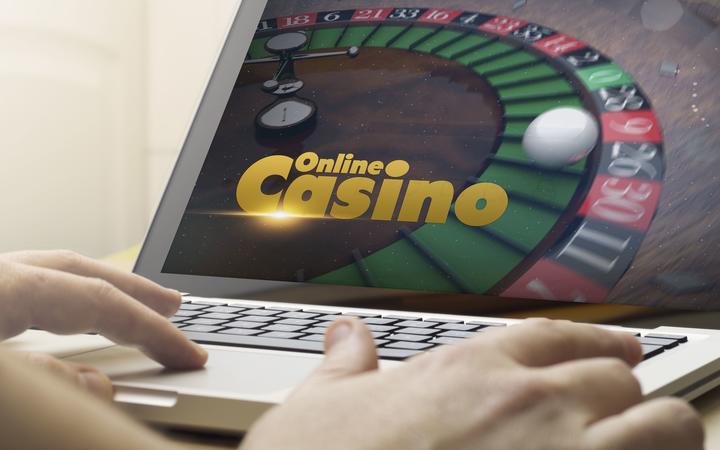 SkyCity has teamed up with a Malta-based subsidiary and Scandinavian company Gaming Innovation Group to provide the platform. Photo: 123RF

It's using a Malta-based subsidiary to team up with a Scandinavian company, Gaming Innovation Group, to provide an online casino gaming platform in this country from the middle of the year.

Online gambling is not allowed in New Zealand apart from Lotto and the TAB, and SkyCity has said in the past it's been losing potential earnings to overseas operators.

"Online casinos are widely used by New Zealand customers and this trend will only continue. The world is rapidly moving online and our industry is no exception, so we have to ensure we remain relevant to changing consumer trends and preferences,'' Sky City chief executive Graeme Stephens said.

He said the the online casino has to be operated from overseas, but the company would pay GST as necessary, which overseas operators were not doing, and SkyCity would also comply with the host responsibility rules which apply in New Zealand.

"The world is rapidly moving online and our industry is no exception, so we have to ensure we remain relevant to changing consumer trends and preferences,'' Mr Stephens said.

He estimated that New Zealand gamblers were spending about $160 million a year on online gambling sites.

He said the company did not expect to make much from the venture initially but was looking to establish itself.