Auckland Council is looking for a partner to develop a city centre precinct around a key City Rail Link hub, set to open in five years. 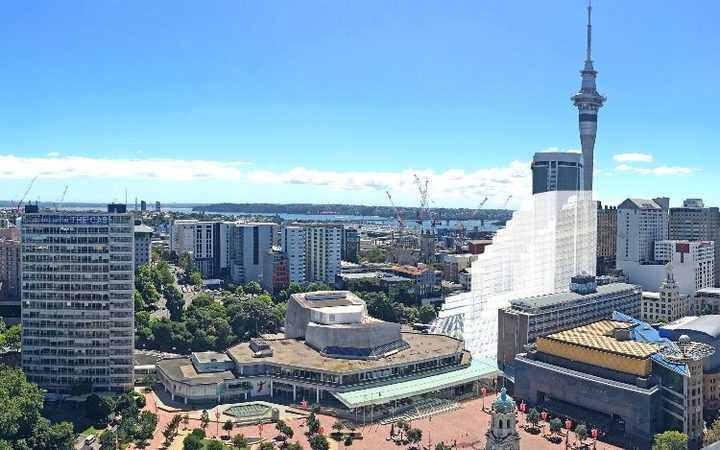 The Aotea Station, located a block over from the SkyCity Precinct at the corner of Wellesley Street West and Mayoral Drive, is expected to serve 13,000 passengers during peak-time hours, when it opens in 2024.

The council wants to develop a large commercial building on the 4,750-square-metre site directly above the entrance to the CRL station, as well as another 3,650sqm parcel with frontage to Mayoral Drive.

PWC real estate partner John Schellekens, who was the council's sole agent, said the site's commercial zoning permitted a wide range of activities, which could include a mix of office, hotel, retail and residential.

He wouldn't be drawn on the anticipated value of the development, but expected it would be along the lines of the near $700m Commercial Bay office and retail complex under construction at the bottom of Queen Street. 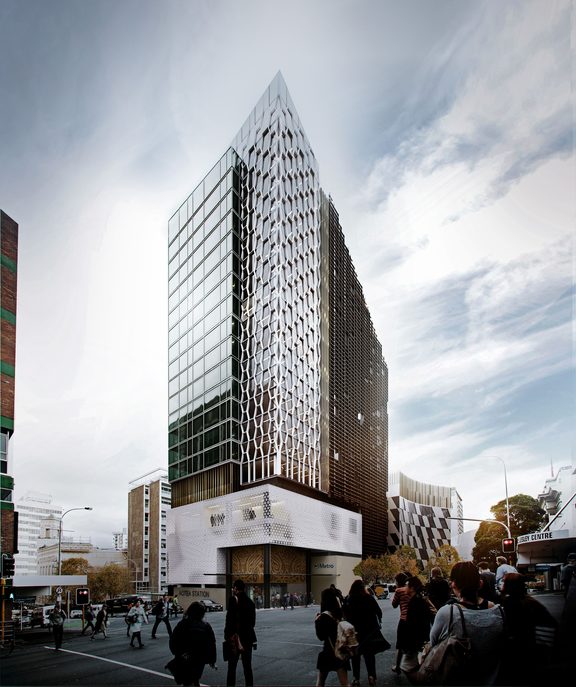 "The site has resource consent for a 24-level tower with 41,000sqm of gross floor area developed around, above and integrated with the station box," Mr Schellekens said, adding the consent was valid to 2026.

"Ultimately, council is looking to facilitate development of the site in a way that optimises integration opportunities with the Aotea Station, the City Rail Link and Bledisloe House, and maximise the above-ground commercial development opportunity."

Mr Schellekens said the prospective development was expected to attract strong interest from New Zealand and international developers, but acknowledged it could be a challenge to recruit a construction firm to carry out the work, given labour shortages and the recent collapse of a number of firms, such as Ebert.

Short-listed parties would have to provide detailed development proposals by the end of the year, with the site to be sold to the successful bidder, although no current estimate of value was provided for the undeveloped land.

The deadline for expressions of interest is 12 April.