The chief executive of the listed power company Mercury is leaving to take up a senior position at Fonterra. 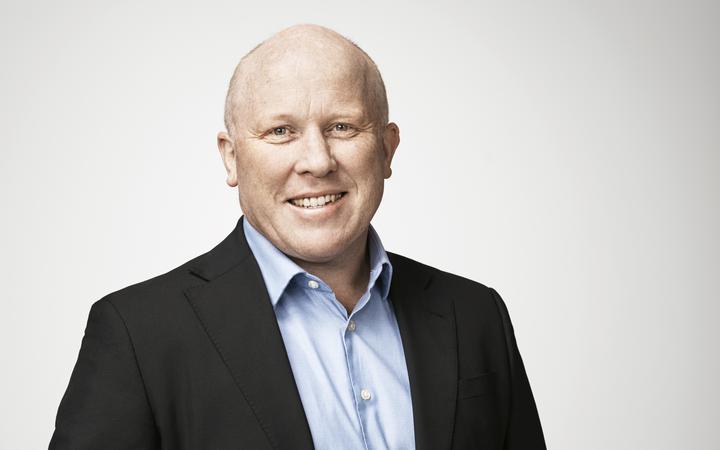 Fraser Whineray will join the dairy cooperative in the newly-created role of chief operating officer in the first quarter of next year.

In a statement, he said his decision to leave Mercury was tough, but he was looking forward to returning to the dairy sector where he started his career.

"Along with the many dedicated people at the company, and our partners, we have all invested a lot of ourselves into Mercury over the last decade," Mr Whineray said.

"A great feature of renewable energy is that it will be around forever delivering great outcomes for customers and the country. I know the company will have a wonderful future."

Mr Whineray spent 11 years at Mercury, five of those as chief executive, and was an advocate for electric vehicles and renewable energy.

He led the rebrand of Mercury from Mighty River Power in 2016 and was recently appointed as chair of the Prime Minister's business advisory council, replacing former Air New Zealand chief executive Christopher Luxon.

Mercury made a record annual profit of $357 million in the year to June, with revenue rising 11 percent to $2 billion.

Mercury chair Prue Flacks said the process to appoint a new chief executive for the power generator and retailer would begin immediately.

"We expect strong interest in the role given Mercury's profile and momentum, the dynamic nature of the industry and the important role renewable energy has in people's lives and in our country's future."

In a statement she said Mr Whineray had "achieved a tremendous amount" over his tenure.

"[He] simplified the business through the divestment of overseas interests and the sale of its former smart metering business, Metrix; he oversaw the mothballing of the Southdown gas-fired power station in Auckland as the company turned its focus fully to renewable generation; he led a rebranding to Mercury from the two brands of Mighty River Power and Mercury Energy and he has developed with his executive team a compelling strategy for sustainable growth focusing on core pillars of the business."

Fraser Whineray will join the dairy cooperative's management team as chief operating officer as Fonterra looks to focus on rolling out its new 'back to basics' strategy.

Fonterra has reported significant losses over the past two years, most recently a $605m loss after writedowns on some underperforming parts of the business.

"Fraser has demonstrated he can transform organisations to achieve growth in complex environments through a focus on innovation, customers and his team.

"He is motivated to contribute to New Zealand's export success and to drive sustainability, innovation and efficiency in business.'

Mr Whineray has previously worked in the dairy industry as a graduate of the New Zealand Dairy Board's technical programme.