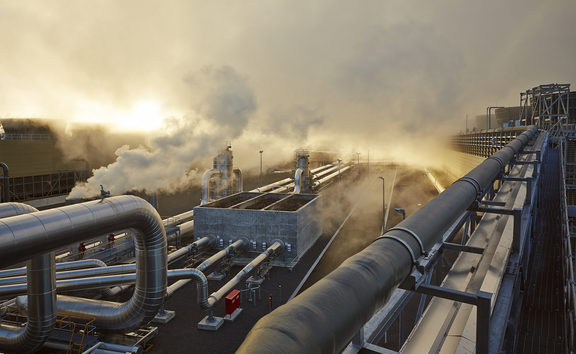 The company is committing to reducing its direct and indirect emissions by 34 percent by 2026, and cut its emissions caused by the products it sells down the value chain by 30 percent.

Contact was initially targeting cutting direct emissions by 30 percent and on-sold emissions by 15 percent, by 2030.

Local workers are feeling more downbeat about job prospects, although more positive about the likelihood of a pay rise.

The Westpac-McDermott-Miller Employment Confidence index has fallen sharply to just hold in positive territory at 101 in September, compared with 116.9 the previous quarter.

The survey found a net 15 percent of people think jobs are hard to come by, with almost double that expecting the job market to tighten further.

Turners to keep its finance business

The car reseller will keep its car finance business after an independent review.

Turners said it received significant interest to buy Oxford Finance, above its book value, but the offers did not reflect its future value.

It's decided to hold onto the business and will instead look to grow it, with a focus on higher quality lending and technology.

The United States Raddison Hotel Group will open its first hotel in New Zealand in Queenstown in 2022.

It's cut a deal with the listed property firm Augusta, to manage a hotel on a site Augusta acquired last year.

The property will be part of Augusta's tourism fund, to be launched next year.