Courier and data management company Freightways' profit has been held back by higher labour costs as competition hits its courier businesses. 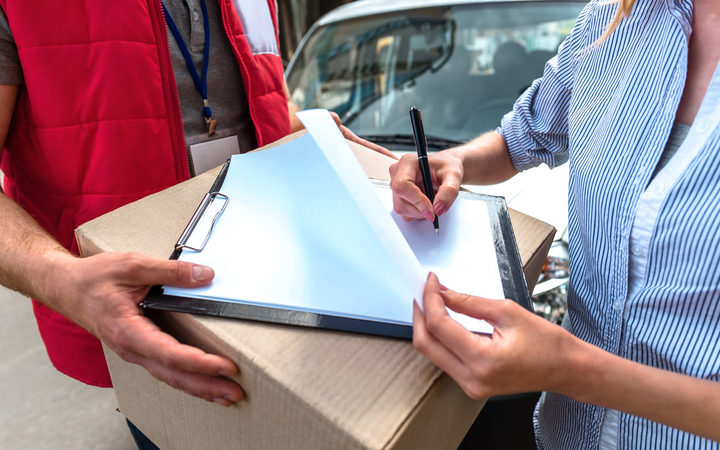 Its net profit rose 2 percent to $63.4 million in the year to June, boosted by an insurance payout from earthquake-damaged structures.

Revenue rose 6 percent to $615.7m on the back of courier price increases.

Chief executive Mark Troughear said it had been caught by the slowing economy, forcing it to review pricing.

"The first half was characterised by solid organic growth, whereas same-customer volume flattened off noticeably in the second half of the year," he said.

"Some hard calls were also made on low margin business during the year, with pricing reviews for customers where margins were unacceptably low for the value provided through our networks.

"The results were pleasing for the year when these factors, alongside material contractor earnings and wage increases, were also taken into account."

The Commerce Commission has launched a preliminary investigation into New Zealand Post's pricing changes, he said.