The courier and data management company, Freightways, has posted a modest lift in its first-half profit as it copes with higher labour costs and reduced mail volumes. 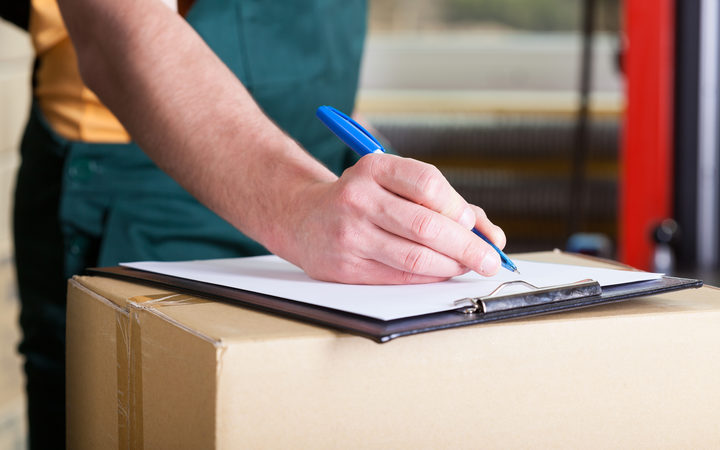 As well as its courier businesses, Freightways has a share in four freight planes. Photo: 123RF

The company's net profit was $33.4 million compared with $31.4m a year ago. The result was lifted by a $1.4m insurance payout for earthquake damage in Wellington.

Revenue rose about 8 percent to $315m as the growth in revenue from its express package and business mail division, and Information Management Group, which includes the medical waste business, just outpaced growth in expenses.

"Strong revenue growth in the first half was driven by a combination of organic growth in volumes from existing customers ... market share gains and improved pricing," the company said in a statement.

Freightways' businesses include New Zealand Couriers, Poste Haste, and Sub-60. It also has a share in a company operating four planes carrying freight around the country.

The company said the outlook for New Zealand and Australia remained positive, but it was closely watching for any slowdown, especially in New Zealand. It forecast growth in its full year earnings.

In its first full period of operation on the NZX, the company said income rose 6 percent, while its labour and other overheads were higher, and rising faster than inflation.

The company said it had moved to offset some of its higher fuel costs through a supply contract with Z Energy.

TIL reaffirmed its previous forecast of a full year profit between $7.8m to $8.8m.