Leading businesses have signed up to fighting climate change. 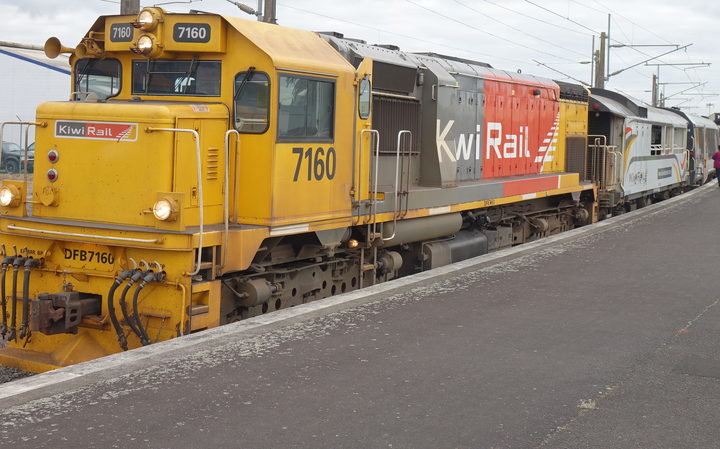 Chief executives of 60 companies, including Air New Zealand, Fonterra, Spark, Westpac, Freightways, Ports of Auckland and KiwiRail, have formed the Climate Leaders Coalition and committed their companies to action.

The coalition, launched today, have a goal of helping New Zealand transition to a low-emissions economy.

The group's convenor, Mike Bennetts of Z Energy, said each organisation did its own thing in trying to reduce emissions but working together would be of greater benefit in the long-run.

"Those in the coalition will start to share ideas and each has committed to go back to their [company's] supply chains and work with suppliers on actions that reduce carbon intensity on our activities."

Mr Bennetts said the companies taking part have all agreed to set emissions reduction targets and report back on that.

He said the targets would be consistent with the commitment of keeping the rise in global average temperatures under 2°C, as agreed at the Paris climate talks.

The coalition is also committed to the Climate Change Commission and the carbon reduction pathway enshrined in law.

"Those are all really important commitments I think all of New Zealand needs to make. We as business leaders are prepared to make those on behalf of our employees and shareholders."

Mr Bennetts said each company would choose to do what it thought was right.

"We are aligned around the statement and aligned around being held accountable for the words we put on there but each company will take its own specific interests in this space and still be consistent with the commitments we have made."

He said a coalition by its very nature was a gathering of parties who have an independent view of things, but can align around some things.

"For example some companies may be able to get on with progress around carbon reduction quicker than others, which is a great thing, for other companies the issues may be more sizeable and structural and take a little bit longer to solve."