Freightways has reported a smaller-than-expected increase in profit as it counts the inflationary cost of a tight labour and increased spending on infrastructure. 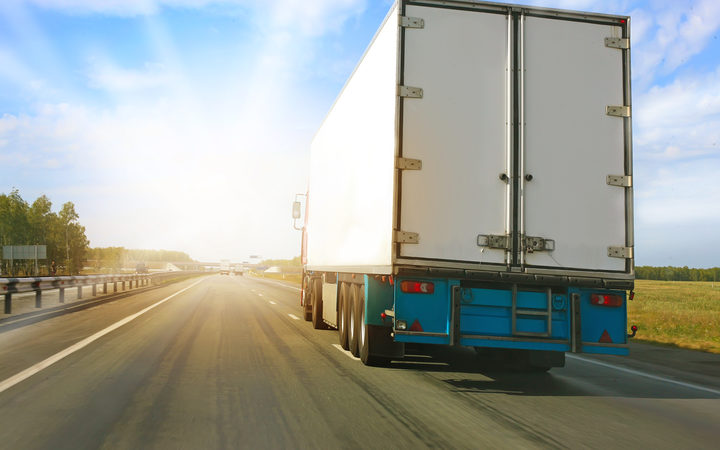 Freightways has a positive outlook for New Zealand and Australia. Photo: 123rf

The courier and data management company's net profit for the year ended in June rose 2 percent to $62.2 million, boosted by a one-time million-dollar insurance payout for earthquake damage at its Porirua facility and a $2.6m tax adjustment.

Revenue rose 7 percent to $580.9m with slightly weaker growth in the second half.

The company planned to raise the price of DX Mail's business mail, following a challenging second half, which resulted in an overall drop in full-year earnings.

The Information Management Group, which included the medical waste business, Med-X, rose 6.6 percent to $153.8m, with underlying profit up 7.8 percent to $29.8 million.

"We think it is a sound result given the extra investment we made in infrastructure, given the tighter labour market, which has pushed labour costs up, particularly after Christmas, and given slightly softer volumes in the Express package business... we are happy with what we had out of the information management business," he said.

However, he said the outlook was subject to factors beyond Freightway's control, with some caution about declining business confidence in New Zealand.

"We have had slightly softer volumes through our economy brands, they are typically involved in manufacturing, wholesale and retail. The growth level is probably down around 1 percent on what it had been prior to Christmas," he said.

"I think it is too early to say if that is a result of business confidence or not. It is just what we have seen over the last six months."

Mr Troughear said the company would continue to invest for growth in existing businesses, as well as look for new opportunities.