Analysis - The inverted yield curve is to economists what Voldemort was to Harry Potter - the dark lord whose name should never be mentioned. 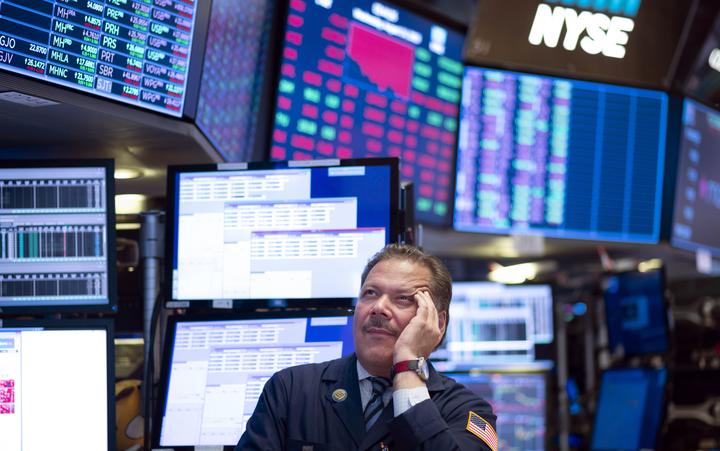 In the past it's been taken as a portent of recession. The last occurrence was in 2007, and what followed a year or so later was the global financial crisis, and the worst economic slowdown since the Depression.

So... what is an inverted yield curve, and how painful can it be?

Typically, investors expect to get a higher rate of return when they lend money for a longer time, because the risks are higher. So when the short term rates are higher it's a sign that investors are more nervous about the here and now and the immediate outlook for the economy.

Many developed economies are bumping along - the US, New Zealand, and Australian economies are in better shape than most. But threats abound: US-China trades disputes; the risk of recession in Britain after Brexit; the contraction of the German economy; falling production in China.

One of the problems is that interest rates were slashed to the bone by central banks after the GFC, and they bought large amounts of bonds as they tried to stimulate their economies. Which means there is not the same latitude for action.

So why are sharmarkets roiled? At times of heightened risk, investors seek safety and dump risky assets, such as shares, as they head to the exits.

Volatility is accentuated on these occasions by automated trading, where algorithms make the buy and sell decisions in nano-seconds.

Financial markets seem to have lost the certainty of knowing where policies are going, so they are easily buoyed or sunk by whatever tweet emerges from the White House.

So far this week, the market has been sunk by the imposition of new tariffs on Chinese imports, then refloated the day after by a delay to some of those tariffs, then sunk today by recession talk. The perfect illustration of David Lange's description of them as "reef fish".

A resolution of the US-China trade fight would lift spirits no end, but that seems unlikely in the short term. The danger is that consumers, investors and policy makers become so paralysed that predictions of recession become self fulfilling prophecies.