Financial market volatility, trade disputes and fears of an economic slowdown are taking their toll on the mood of local business leaders. 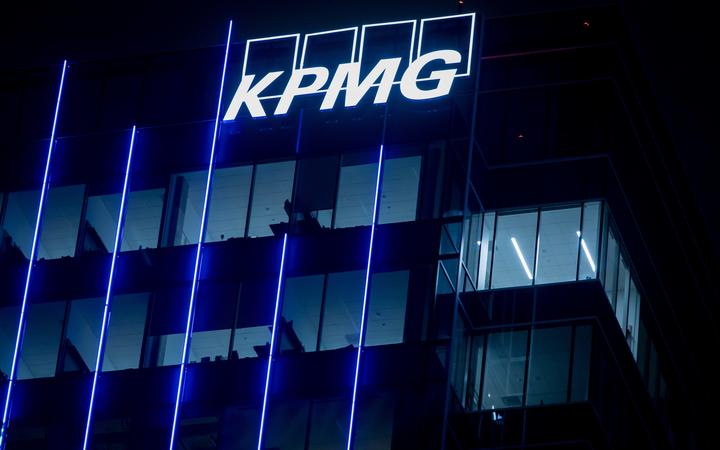 However, they were more optimistic than their international counterparts, where trade tensions, Brexit, and climate change concerns weighed more heavily on the global average.

"Only 63 percent of CEOs were confident in the global economy and we can see the factors driving that.

"The great exception of course, and I don't think you'll be surprised by this, is US CEOs are by far the most bullish about the global economy," said KPMG New Zealand chief executive Godfrey Boyce.

The survey found 78 percent of local leaders felt positive about New Zealand's economic growth prospects and 90 percent had faith in their own business' fortunes.

Mr Boyce was surprised then to see that most chief executives expected muted revenue growth of less than 2 percent over the next three years.

"It goes to the fact that some of our largest companies are in the middle of restructures and so for some they are leaning down in terms of some of the operations, particularly offshore operations."

"There is sort of caution there so there is going to be some constraints on investment and the investment that's going in is how can we do things smarter how we simplify our business and take cost out, as opposed to that growth drive that would see revenue moving forward," Mr Boyce said.