Record sharemarket prices and the end of a possible capital gains tax on investments and houses have failed to fire up investors. 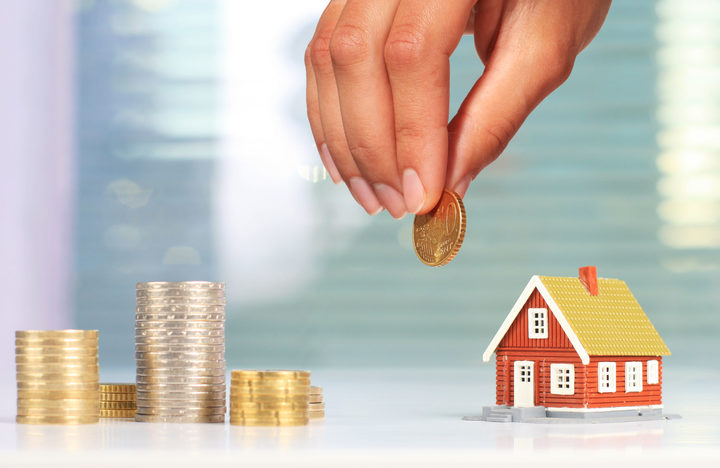 ASB Bank's investor confidence survey for the three months ended June was steady at a net 15 percent confident their investments will improve over the coming 12 months.

ASB senior economist Chris Tennent-Brown said the surprise is that investors are not more optimistic.

"Interest rates are at a record low, you've never been able to borrow money cheaper, the capital gains tax cloud is gone, and the share market is trading at a record high. Given that backdrop you would think people would be more upbeat," he said.

Property remained the favoured investment asset, with a net 20 percent expecting their own home to deliver the best returns, from 22 percent in the previous survey, while the number favouring rental properties held at a four year low of 15 percent.

"Maybe people need to see stronger price gains to be well and truly convinced. It might be something we see in Spring but we're certainly not seeing it in the second quarter," Mr Tennent-Brown said.

The survey showed the record breaking local sharemarket has failed to win over investors with the number picking the market as the best investment option rising only slightly to 10 percent.

So far this year the local benchmark NZX-50 has risen 24 percent, outperforming most other markets around the world.

Support for Kiwisaver was improved and it was now rated as the best bank investment beating out term deposits.