The number of foreigners buying local houses has fallen sharply as restrictions on overseas ownership have hit. 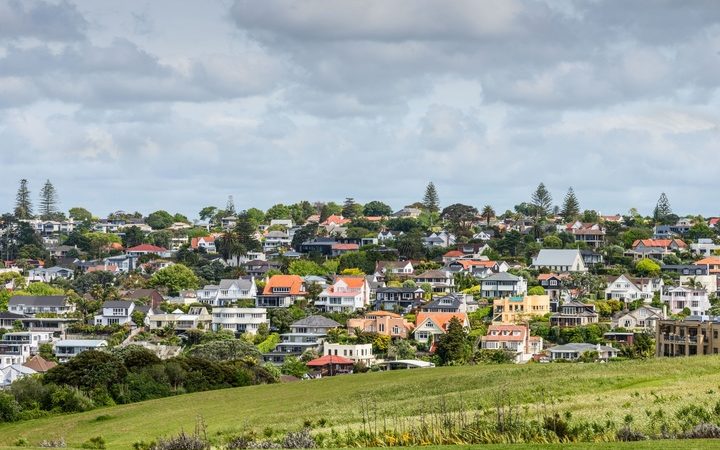 Official figures show 183 residential properties were sold to foreigners in the three months ended June, which was 0.5 percent of all sales.

That was down from a year ago, when 1116 properties were sold to foreign buyers - about 3 percent of all sales - with inner city Auckland the buying hotspot.

About two thirds of the sales in the past three months were in the Auckland region, and the bulk of those were apartments in the central city.

"It's not surprising to still see some home transfers to overseas people in central Auckland, which is dominated by apartment buildings. They may have bought apartments off the plans before restrictions on overseas home buyers took effect," SNZ property statistics manager Melissa McKenzie said.

Queenstown remained the second most popular place for foreigners to buy.

Australian and Singaporean citizens are exempt from the ban because of free trade agreements, and foreigners are still allowed to buy into new housing developments.