The sale of an underperforming casino, higher costs, and a lower win rate against big time gamblers have dented the full year profit of casino operator SkyCity Entertainment. 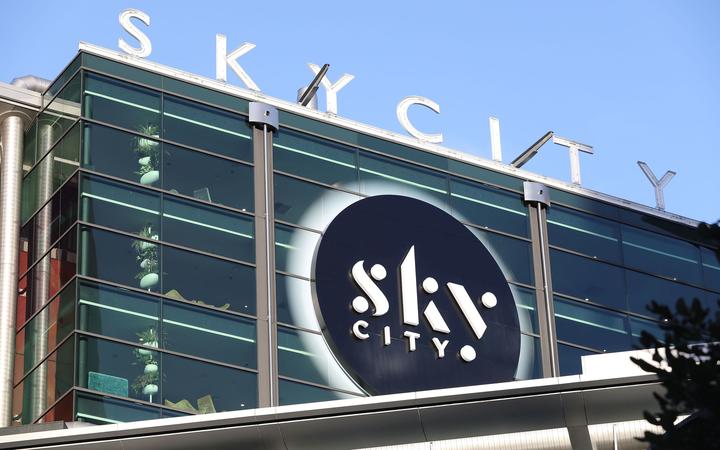 The company has reported a profit of $144.6 million for the year ended June compared with $169.5m the previous year.

SkyCity sold its struggling business in Darwin, which along with other one-off costs hit its bottom line. It said leaving aside the one-offs, its 'normalised' profit was up marginally to $173m.

"(This) was a positive year for the company despite a backdrop of a more challenging operating environment and some increased cost pressures across the business," chief executive Graeme Stephens said.

Its Auckland and Hamilton casinos showed growth, while Queenstown and its sole remaining Australian establishment in Adelaide were marginally softer. Adelaide is currently undergoing a $AU330m upgrade.

The international business, based on big spending foreign gamblers, had a record turnover of $14.1 billion, but the casino's win rate was down on last year.

Mr Stephens said the company was planning to recycle the proceeds from recent asset sales.

"The successful sale of both Darwin and a long-term concession over our main site car parks in Auckland will release around $450 million, which will allow us to repay debt and return some capital to shareholders via a share buy-back."

The company said progress in completing the $700m Convention Centre in Auckland was slower than expected but it was expected to open by the end of next year, more than a year behind the original opening date.

The complex is being built by Fletcher Building and has been subject to cost overruns, and construction delays. SkyCity said it had collected $39.5m in damages payments from Fletchers and was talking with the company about settling other claims.

"Despite a more challenging and uncertain operating environment domestically and internationally, we continue to expect revenue growth across our various businesses, partially offset by increased cost pressures... (we) believe there will be enough we can do to improve our own performance that we can reasonably expect growth on a like-for-like basis."

The final dividend was held steady at 10 cents a share.