Australian-owned financial giant AMP has revised the sale of its life insurance business and is asking investors for more cash after slumping to a A$2.3 billion half year loss. 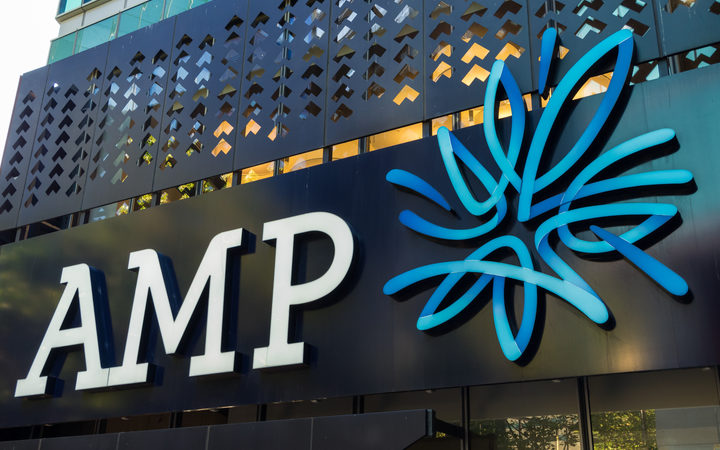 The company has struck a new deal to sell its local life insurance business to the British insurer Resolution Life, after the sale was blocked by the Reserve Bank of New Zealand.

AMP will be paid $AU2.5 billion in cash and $AU500m worth of shares in a new Australian business which Resolution will set up to run the life insurance business to meet the concern of regulators.

The price is $AU300m less than the original deal.

AMP fell to a half-year bottom line loss of $AU2.3bn after writing down the value of the life business, although its underlying profit was $AU309m.

"The capital raising and AMP Life sale will provide the funds to implement immediately our new transformational strategy.

"That strategy will put AMP on the path to sustainable, long-term value creation."

The New Zealand operations of AMP have had a sharp fall in earnings, with gross profit sliding to $22.7m from $60.4 last year, which it said was largely because of the removal of internal payments between various parts of the group.

However, it also noted that its business was seeing more money going out than coming in, because of increased competition in financial advice and retirement withdrawals.

AMP also appeared to have put the divestment of its New Zealand business back on the agenda. Last year it proposed then scrapped a plan to put it into a listed company.