Vegetable and fruit growers T&G Global has turned a profit despite challenging conditions with adverse weather reducing the volume and quality of its produce. 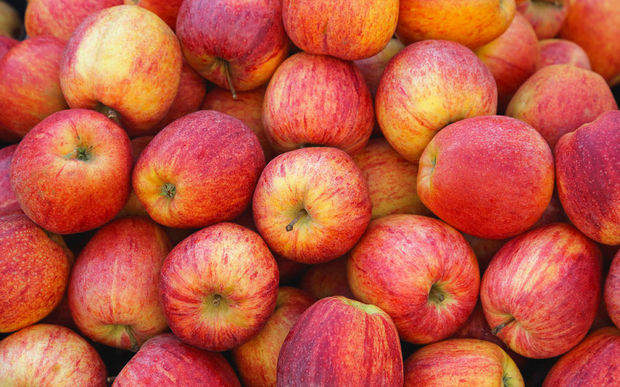 The company said the net profit for the first half rose 19 percent to nearly $4 million, in the six months to June, while revenue fell 4 percent to $560.8m.

It said the pipfruit division was hit by lower than average prices in the domestic market.

"Adverse weather conditions in New Zealand led to harvested apple volumes and apple sizing being smaller than expected," it said in a statement.

Sales in the pipfruit business were offset by improvements in the international produce division, primarily driven by exports from Australia - particularly exported grapes, as well citrus and berries.

Revenue from the New Zealand produce division was also dragged down by last year's divestment of the Northland kiwifruit business, which reduced the volume of kiwifruit available this year.

"In addition to this, the mild start to winter in New Zealand has caused unusually low prices on several key products, including tomatoes and most green vegetables, impacting revenue for the first six months of 2019," it said.

Looking ahead, the company said the outlook for the remainder of the year was positive and expected to outperform the second half of last year.

"T&G should also begin to see the benefits of the reorganisation in the second half of 2019."