ASB Bank's profit risen as income from lending and investments outpaced growth in bad debts and a fall in its margins. 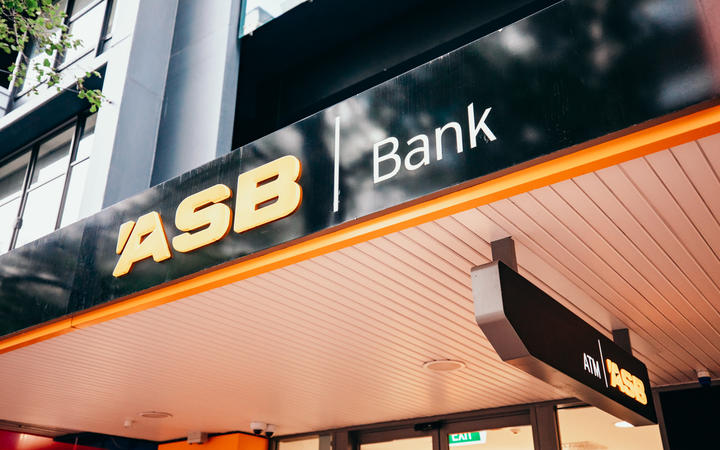 ASB Bank's net profit for the year to June is $1.27billion, up 8 percent on last year. Photo: RNZ / Dom Thomas

The bank has reported a net profit of $1.27 billion for the June year, including a $46m gain on the sale of the eftpos company, Paymark. The profit was up 8 percent rise on last year's $1.17b.

"While all parts of the business contributed to the result, growth in underlying profit was more subdued this year, reflecting a backdrop of slowing credit growth in the business and consumer finance sectors."

The cash profit, which leaves out one off financial items, rose 4 percent to $1.19b.

Lending and deposit each rose 6 percent, and income from its investment business, which includes Kiwisaver funds, also increased. But its interest margins, a measure of profitability eased 3 basis points to 2.21 percent.

Bad debts were also higher, up by more than a third to $108m - largely because of accounting changes.

Ms Shortt said the bank was spending more time in advising customers, especially rural, how to make the most of the current low interest rates.

"Encouragingly, we have seen many rural customers focus on paying down debt, and transitioning to more resilient and sustainable business settings."

The bank made no direct reference to the current Reserve Bank plans to make major banks significantly increase their capital over the next five years, to strengthen their finances in the event of a major financial crisis. However, it said it had bolstered its balance sheet by $500m.

Ms Shortt said the bank would continue to streamline its systems to make it easier for customers to do business and was investing to improve security.

ASB's parent Commonwealth Bank of Australia reported a net profit after tax of $AU8.571b down 8.1 percent.