The general public's suspicion of highly profitable, foreign-owned banks has led many to support the Reserve Bank's plan to increase capital requirements. 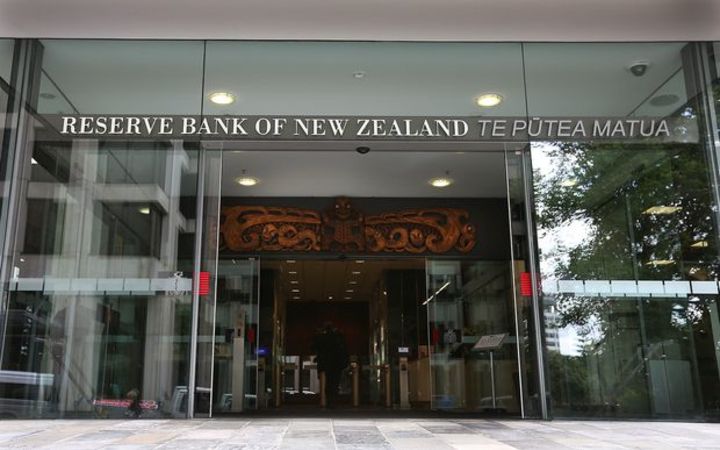 Of the 161 submissions the RBNZ received, two-thirds were from the public.

"Based on the huge profits that the four major banks send back to shareholders in Australia, I doubt this [capital proposal] would have a significant effect," retiree John Halkett said in his submission.

"The banks are threatening increased mortgage rates, but, really what about their millions of dollars of profit?" Angela Sands said in her submission.

The RBNZ is proposing to make banks almost double the amount of capital they hold, to strengthen their finances in the event of a significant crisis.

The large Australian-owned banks, ANZ, ASB, Westpac and BNZ, have made their opposition for the proposal clear, warning they would limit lending and increase borrowing costs as a result.

The country's largest bank ANZ said the proposal would cost the economy between $3 billion and $9b a year.

Most banks called for the increase to be reduced and the time they have to meet it to be extended beyond five years.

The absence of a cost-benefit analysis on the RBNZ's proposal was mentioned by many, particularly those opposed.

Former RBNZ chief economist Michael Reddell said the proposal without analysis was a "stab in the dark" and responding to it was "half-hearted at best".

Calls were made for Treasury to carry out an independent analysis.

Submitters floated the option of a deposit insurance scheme, which the government has decided will be brought in, reducing the need for the RBNZ's capital proposal.

Business New Zealand said both schemes would be "regulatory overkill".

The RBNZ's response to submissions and its final decision will be released in November.