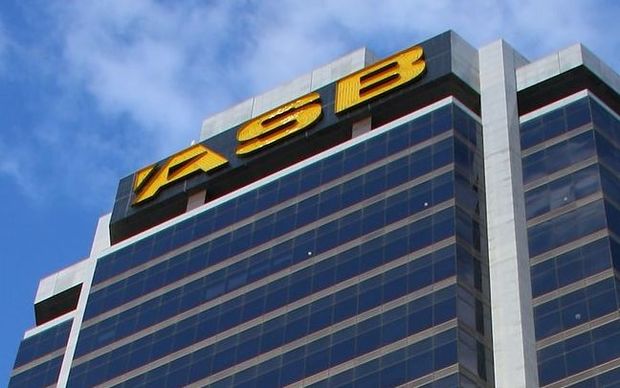 The bank, which is owned by Australia's CBA, made a profit of $630 million in the six months ended December, compared with $593m profit the year before.

However, she said there were clouds on the horizon.

"We have observed a cooling housing market, weaker business sentiment and softening immigration, combined with an uncertain global outlook."

She said there were no signs the bank's earnings were under threat at present but it was remaining ready to respond.

The bank's provisions for bad and doubtful debts increased to $45m from $26m last year, which was driven by rural lending.

Ms Shortt said ASB was looking at the recommendations from banking inquiries in New Zealand and Australia, which have highlighted poor treatment of customers and unethical behaviour.

"We must continue to focus on good customer outcomes and so we will have a lot of investment and focus in our own business to ensure that we do that," Ms Shortt said.

She said ASB was looking at sales incentives to make sure they matched customer needs, and it had already taken the initiative in contacting customers to discuss if they had the right financial products for their needs.

However, she said it was possible the inquiries and Reserve Bank proposals for New Zealand banks to hold higher cash reserves to cope with any financial crisis would mean local interest rates rising, and less money being available for lending.

"Yes, they are real risks ... we're doing a lot of work to make sure we've thought about it carefully, but it's part of the options we could take," Ms Shortt said.