South Korean tech giant Samsung has had a plunge in profits in its second quarter while Chinese telecom Huawei has had a sharp jump in revenue for the first half of the year. 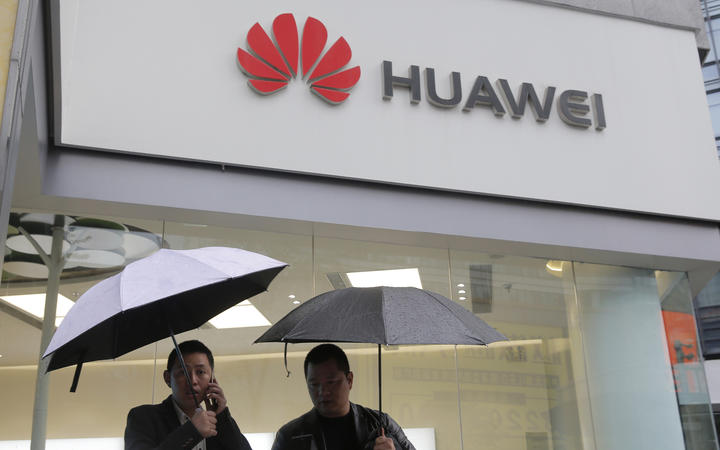 Huawei has reported a 23 percent increase in revenue for the first half of the year. Photo: AP

The results reflect a broader industry slowdown, weighed down by the US-China trade war.

The firm also faces more possible disruption to its chip business due to a trade row between Seoul and Tokyo.

Samsung firm posted operating profit of 6.6 trillion Korean won ($NZ8.5bn) for the three months to June, a 56 percent drop from the same period a year earlier. The result was in line with company estimates.

The company said it would focus on the launch of new products in the third quarter including its first folding smartphone, which got off to a shaky start.

Samsung had to delay the launch of its new foldable smartphone earlier this year following reports of broken screens.

The defects with the device proved a source of embarrassment for the firm, which has seen declining smartphone sales and faces growing competition from rivals including Huawei. 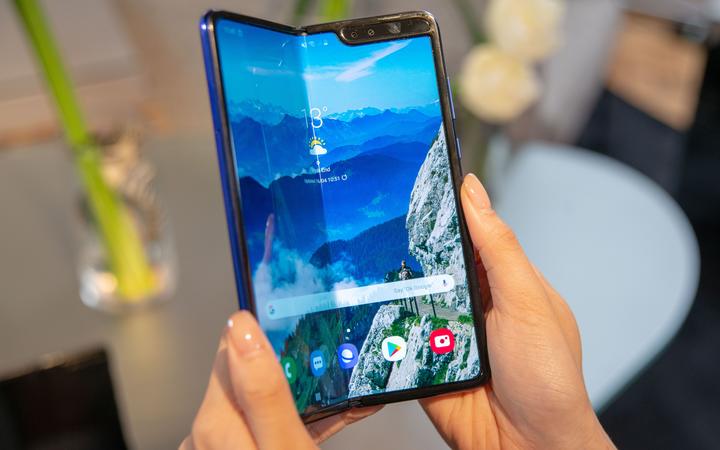 Samsung had to delay the launch of its new foldable smartphone earlier this year following reports of broken screens. Photo: AFP

Huawei meanwhile had a sharp jump in revenue in the first half of the year but warned of "difficulties ahead".

The US blacklisted the firm in May, restricting its ability to trade with US companies.

Company revenue jumped 23 percent in the first half of the year versus a year ago, while smartphone shipments surged 24 percent.

Huawei has been under global scrutiny for allegedly posing a security risk - a claim it rejects.

Several countries have raised concerns that Huawei equipment could be used by China for surveillance, although the company has vehemently denied the allegations.

The results showed Huawei's 5G ambitions remained intact, even as the US has urged allies to shun the firm in their next-generation networks.

Huawei said it had secured 50 commercial 5G contracts and shipped more than 150,000 base stations to markets around the world.While Huawei has remained largely sanguine in the face of US pressure, it has already issued some warnings.

In June, Huawei founder Ren Zhengfei said international sales of the firm's handsets had sunk 40 percent in the past month and said the firm expected this to have an impact on annual revenue of up to $30bn ($NZ45.5bn).