Gender diversity at the board table of local listed companies has improved, but fewer women are becoming executives in the largest firms. 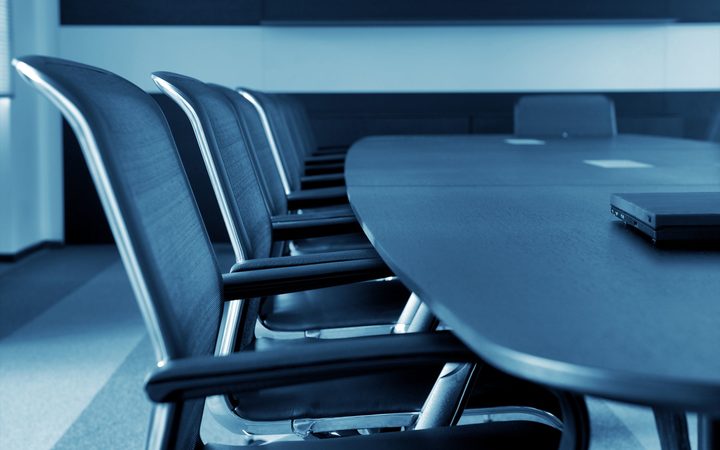 The number of female directors on boards of the top 50 firms on the NZX is up to 85 from 77 the year before. Photo: 123RF

NZX statistics for the year to March showed number of female directors on the boards of the top 50 firms increased to 85 from 77 the year before.

However, the number of women in company executive positions was down to 97, while it stood at 117 two years ago.

"People will like to see progress across the board, clearly that [executive positions] is an area which needs to be developed."

Listed companies on the NZX main board have been required to give a breakdown of gender diversity in their annual reports since 2017.

It was not mandatory to have a diversity policy in place but the statistics showed the majority of firms had introduced one.