The Provincial Growth Fund is giving Taupo-based Geo40 a $15 million loan to help it develop a silica export industry from geothermal waste. 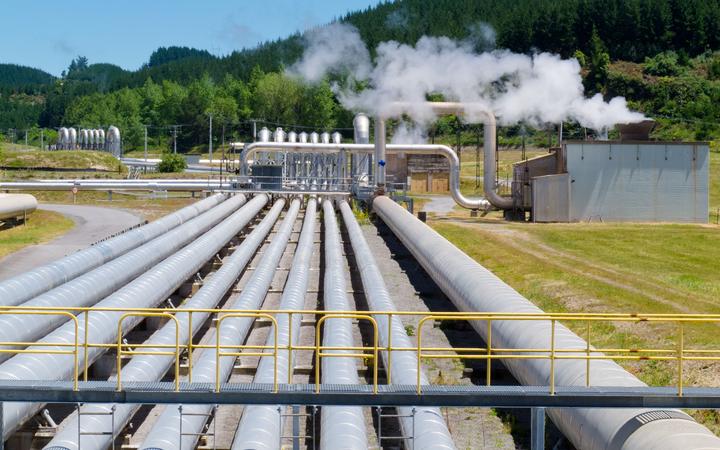 The company, which has been in business for about a decade, said there was strong demand from extracted silica, which would be exported for use in products, such as paint, concrete and paper-making.

Geo40 chief executive John Lea said the funding would help the company commercialise its operations with the construction of a plant at Contact Energy's Ohaaki field, which was expected to begin next month.

"The partnership with Contact is an important one - we have successfully run a commercial demonstration plant for the last 15 months at the Ohaaki field," he said.

"The removal of silica from the waste geothermal fluid helps prevent scaling, or silica build-up in the geothermal pipes and reinjection wells, which can then help to maximise geothermal electricity production."

He said the development would create more than 70 jobs, with about 30 permanent full-time jobs once the plant was running.

"Building the commercial plant will enable us to quickly demonstrate the capability of this world-first technology and then move on to expansion on the Ohaaki site and additional projects in other geothermal fields, both in New Zealand and internationally," he said, adding that the extraction process could be applied to other geothermal plants.

"The colloidal silica 'mined' from the waste geothermal fluid is a high-value speciality mineral, which is internationally sought-after in a range of technical applications."

He said all of the commercial plant's silica production is already covered by indicated off-take from international customers.

The Provincial Growth Fund was also making a $7m investment to help Eco Gas build a full-scale biogas plant in Reporoa to demonstrate how energy, carbon dioxide and nutrients can be recovered from food waste that goes to landfills.

The Reporoa Organic Waste Recovery Facility would be built on two hectares of land, owned by produce company T&G Global, adjacent to its tomato glasshouse operation.

T&G Global would buy the renewable energy from EcoGas and also supply its own organic waste.

"These initiatives are consistent with the government's plan to build our productivity, by embracing innovative projects which have significant potential to deliver both economic and environmental benefits.

"It's great that the regions can be at the forefront of this," Minister for Regional Economic Development Shane Jones.