Air New Zealand has faced criticism from news companies for its decision to stop stocking newspapers in Koru lounges. 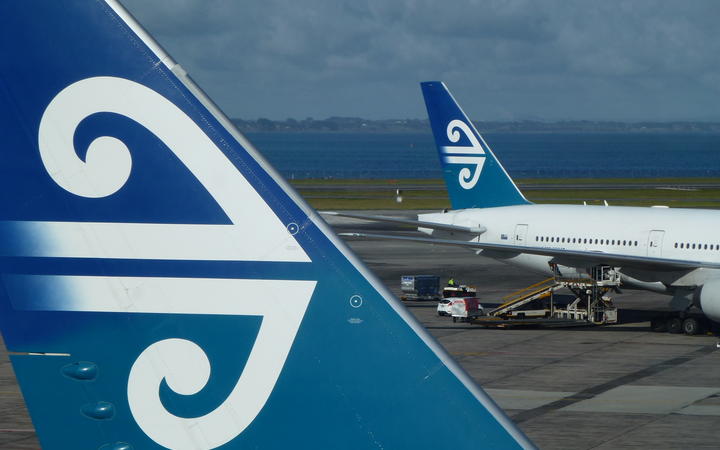 The airline said the decision was made as part of its "commitment to sustainability".

The move, which came into effect on the first of this month, has been criticised by the heads of news media companies Stuff and NZME, who both said their newspapers were fully recyclable.

Stuff publishes a number of newspapers including the Dominion Post, The Press and Sunday Star Times.

"Our newspapers are very sustainable," she said.

"They're made completely from waste products, and we take real pride and put a lot of efforts around making sure they have as small a footprint as possible."

"We respect that Air New Zealand has the right to make decisions it sees fit," he told the Herald.

"We do not however, understand how removing newspapers from the lounges is justified on a sustainability basis."

Air NZ has defended its decision, saying it was more than just about the biodegradability of the papers.

"[This] will result in an estimated carbon saving of more than 2 million kilograms each year."

The move is supported by environmental campaigner Wendy McGuinness.

She heads the McGuinness Institute think tank, which works to promote sustainability in New Zealand.

"I think it's a fantastic," Ms McGuinness said. "But what it does do is make us have this discussion.

"I am up for any entity doing any steps in the direction to reduce our carbon footprint. I think Air New Zealand has a lot of work to do, but at least it's a little step."

Ms McGuinness said she was cautious that there might be an element of greenwashing to this move.

"We need companies to stand up and own their footprint. Some companies will try and use it, because reputation risk is a really big issue," she said.

"And so if they're just using it to manage their reputational risk, I think people will see that for that, and that will not go down well."

At a climate change workshop in central Wellington, involving over 40 young people from all over New Zealand, reaction to the decision was mixed.

Dylan Apera, who is a student in Auckland, said that it was a positive move.

"I'm a huge advocate for it. I see banning newspapers and reverting to technology as an empowering thing from a technology perspective."

"I think one word I would use to describe their sustainability, is 'pathetic': their profit is just unbelievable."