Westland Milk Products shareholders have voted overwhelmingly in favour of selling their company to the Chinese buyer Yili. 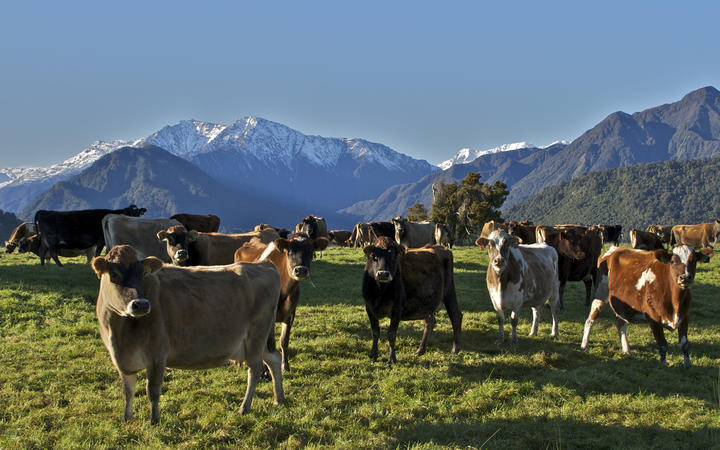 The company said 93.79 percent of people who cast a vote supported the sale and 6.21 percent opposed it. The vote required 75 percent approval.

"When the board initiated the strategic review process, we did so with the full understanding that all Westland farming families needed to have a competitive milk payout," Mr Morrison said.

"This proposed transaction will secure a competitive milk payout for at least 10 seasons for all of our existing shareholders.

"It also ensures that all of our existing shareholders' milk will be picked up for 10 years."

Mr Morrison said the $3.41 per share offer was significantly higher than the independent adviser's valuation range of $0.88 to $1.38 per share.

"I said right from the beginning when I stood for the board that I wanted to be part of a very competitive co-op that had a good payout and that farmers did well. But if it couldn't do that then we'd need a different ownership model and that's what we've done.

"You know $3.41 a share, everyone's milk picked up, no one left behind that's a great outcome for the Coast and the greater community of the Coast."

Mr Morrison said a lot of the farmers would not have been able to sustain another low payout and would have had to have sold up so it's a good outcome for the company's farmers.

Farmer shareholders who left the company last year and who say they are still owed $11m will now be paid by Yili at the end of the term, he said.

"They've bought the assets and liabilities as they stand of Western Milk Products in their entirety and they are committed to pay those liabilities when they fall due, that's just commercial business."

Mr Morrison said when those farmers left the co-op they agreed they would get their capital back at the end of five years and nothing has changed.

The vote came after a year of debate about the future of the company, which has been wracked with debt, and paid farmers far less for their milk than other companies elsewhere in New Zealand.

The low payout was also affecting the ability of farmers to sell their farms, because banks were reluctant to lend.

Farmers argued with protesters outside today's crucial meeting where the decision whether or not to sell was debated, and the sale proposal had earlier been criticised politicians.