Hundreds of West Coast dairy farmers will today vote on whether to sell their 150-year-old co-operative to a foreign bidder. 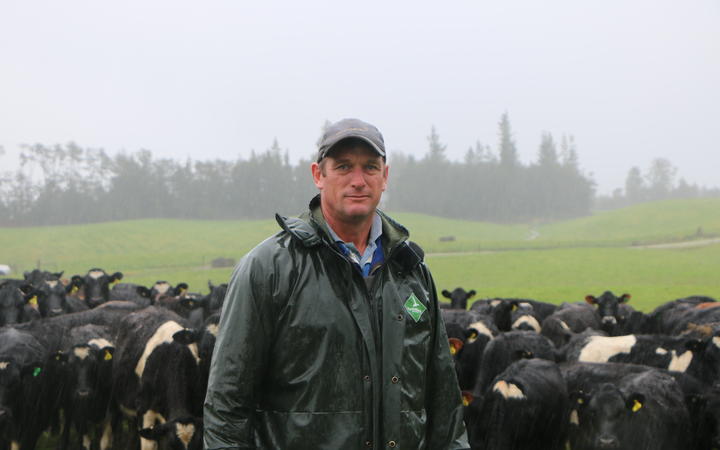 Some of Westland Milk's 350 farmer-shareholders say mismanagement of the company has left them feeling they have no option but to accept the deal.

Long-time supplier Colin van der Geest, who has farmed in the Grey District his entire life, said over the last six or seven years things had gone downhill, with farmers being paid poorly for their milk season after season.

"It takes a toll... we work harder then we've ever worked and we milk more cows than we've ever milked and we are still making no progress at all," he said.

If the sale goes ahead, one of the conditions is that existing suppliers would have their contracts guaranteed by Yili at a price comparable to Fonterra's minimum rate for 10 seasons.

Mr van der Geest said the demise of the co-op would be sad but things could not continue as they were.

"We're a pretty independent bunch on the West Coast, you know we're proud of the West Coast and it's a unique sort of spirit and culture here.

"No one wants to sell it, but our personal livelihoods are all at stake." 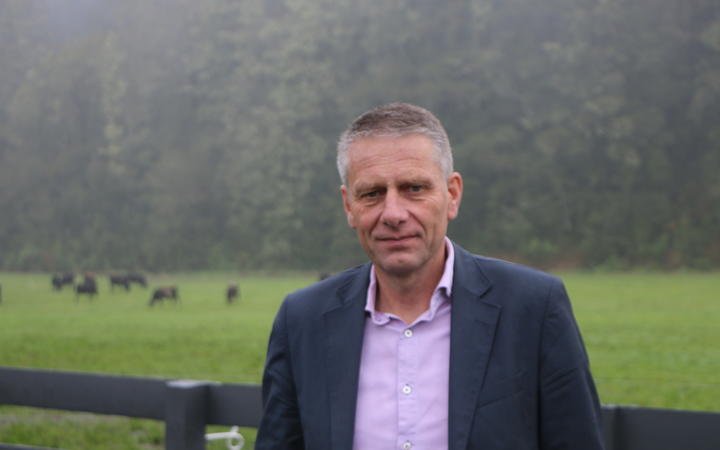 Andrew Robb, whose farm near Greymouth has supplied Westland Milk for 30 years, said the company was in debt because good plans were poorly executed.

"The direction that the company took in a value add strategy. It was probably the right way to go, but I think there's been mistakes made. Markets haven't been able to be accessed as easily as possible and I don't think the plant has been run as efficiently as it should have been."

Grey District mayor Tony Kokshoorn said he was worried about what selling of one of the region's biggest employers could mean for the local economy.

Mr Kokshoorn said he could understand the difficult position farmers were in, and getting back money from their shares would be good for them and good for the community in the short term - but in the long term it was about about employment prospects.

"I think there would be a major rationalisation of the [Yili-owned] dairy companies around the South Island and I think we'll suffer because of that. I think the head office won't be on the West Coast."

Head of analytics at NZX, Julia Jones, said Yili would be able to invest capital and create opportunities for farmers, but was a bittersweet opportunity.

"When you look at it from a pure economic point it looks quite exciting. What I'm worried about is, as analysts, we've missed the emotional impact of this ... that people are hurting over this, because they're kind of in a position where they have no choice."

Westland Milk's board has faced criticism, including from Agriculture Minister Damien O'Connor, for not offering farmers other options such as a partial sale to vote on

Chairman Pete Morrison said in a statement the board believed a sale was in shareholders' best interests.

While some farmers had mailed in their votes, many others will cast their ballot at a meeting in Greymouth about midday, with the result to be announced in the afternoon.

A sale would need approval from the Overseas Investment Office.