A boost in government spending looks likely to push the capital to win the economic race between the regions. 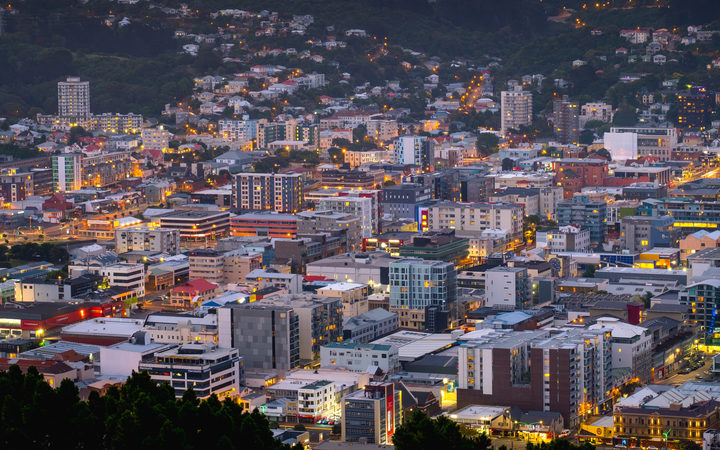 Westpac's Regional Roundup report forecasted Wellington to become the economic powerhouse within the next year, with improvements in Northland, Auckland, Canterbury and Otago also expected.

"Auckland and Canterbury, which make up half of the country's population, were disproportionately impacted."

Mr Clark said spending from the provincial growth fund had helped boost regions such as Northland and Gisborne, but the government's decision to ban oil and gas exploration would keep Taranaki in neutral gear.