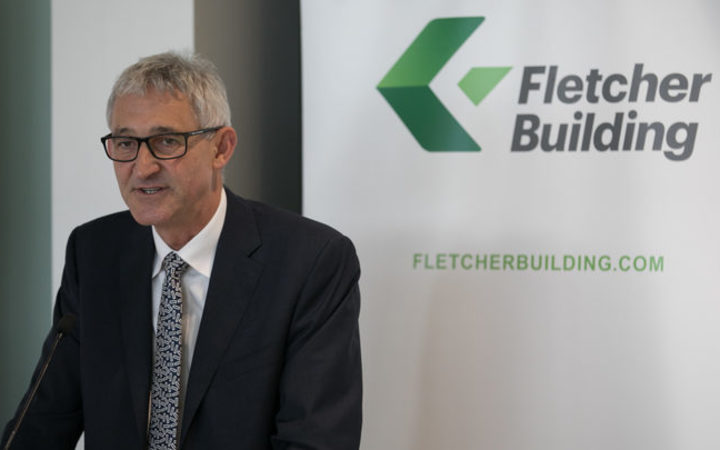 The company announced on Wednesday that it will return to the vertical construction sector, 18 months after it opted to focus only on its existing projects, when losses in its building and interiors division mounted up to close to a $1 billion over two years.

Fletcher Building chief executive Ross Taylor said the business is now under better control and has experienced teams becoming free to manage the work as it completed its current projects.

"We'll actively be in the sector, talking to customers and looking for projects from now on basically, in terms of when they'll actually start and commence on site that's probably not until later this year early new year."

Mr Taylor said Fletcher had to start thinking about contracts now if it wanted the work in several months time, but he gave assurances the company would not get ahead of itself.

"We're very focused on the projects we do, we aren't going to be looking to get every trophy project in New Zealand, we'll be very focused around building a balanced and appropriate portfolio for the business."

The company said it had done everything it said it would over the financial year, which included the successful completion of the sale of its Formica business for $1.2b.

With Fletcher Building below its target leverage range, the company had decided to return some of the proceeds to shareholders through a $300m buyback offer, Mr Taylor said.

"Overall this was a critical and well executed transition year where we stabilised Fletcher Building."

However, the company's Australia business was not performing as expected with the division set to deliver $55m in underlying earnings, due to the decline in Australia's residential construction sector.

Mr Taylor said some poor business practices on the part of Fletcher Building were also to blame and it was working to turn the division around.

The company was due to report its full year results in August and confirmed its earnings guidance in a range of $620 to $650m.