Analysis - Big risk can mean big reward, but everyone knows that if you're going to play a high stakes game then you have to have a plan B or be prepared to suffer the consequences. 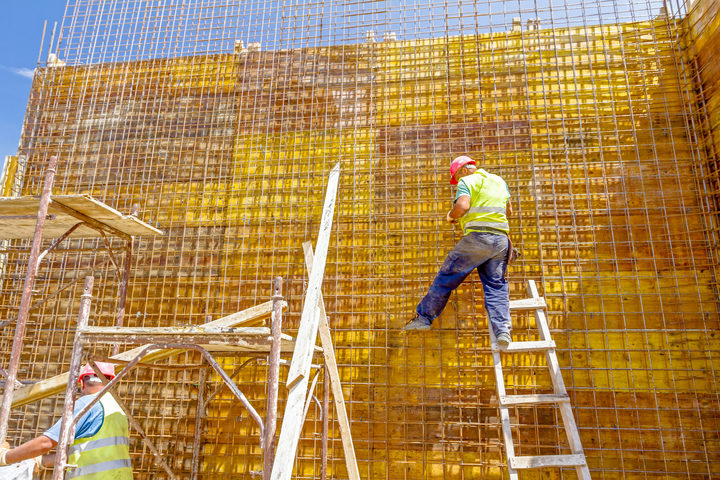 Arrow International is the latest construction company to go under. Photo: 123rf

The construction sector should know this better than anyone by now. Yet Arrow International has become the latest name in the industry to stumble, its board opting to put the company into voluntary administration.

Arrow can be added to the list of other casualties - Orange H, Ebert, Corbel, and earlier, Mainzeal.

Subcontractors were quick to gather up their tools as they abandoned building sites in Wellington, but even in the face of another construction calamity, one subbie was sounding confident.

When asked by RNZ how he was feeling, "I'm not worried, there's plenty of work out there."

Telling, isn't it? A distinct lack of surprise at what was unfolding, mind you, rumours of Arrow's woes had been circulating for some time.

It's true construction sector demand is strong right now and there will be more work for that sub-contractor, but it's also true that the industry has known for a long time now that operating on a knife-edge, with margins so thin companies can't weather a breeze let alone a storm, is unsustainable.

Arrow International's fate mirrors that of Christchurch's Corbel Construction, which went under last year. They both hoped a legal dispute would go their way, and when it didn't, it left them staring at a gaping hole in their balance sheet.

In Arrow's case, the decision related to an Auckland project and the damage done to its cashflow was such that the company could not go on.

Arrow founders Ron Anderson and Bob Foster said the the level of risk contractors are being forced to carry is too high compared to the risk carried by others.

That has been a familiar refrain over the past couple of years - go back and look at Fletcher Building, Steel and Tube, and industry groups.

The subbies who contract to them say they are wearing too much risk too and are often the ones who suffer when it all goes wrong.

So something is a miss and everybody knows it.

There are some attempts to make a change and there will likely be more talk about this over the next two months with some of the construction players still in the sandpit hoping to come up with some standards for minimum requirements for the amount of cash construction firms need to hold, and better protection and monitoring of funds put aside to cover subcontractors.

Better equity would allow construction firms to ride out the volatility that occurs in a competitive sector and prevent them from relying on cashflow alone as many in the industry do so now.

But it does mean construction companies will have to demand contracts with less risk and face the reality of missing out on jobs?

Winning contracts will not matter if, in the end, a construction firm does not survive to complete the job.