The chief executive of the country's biggest power company is leaving. 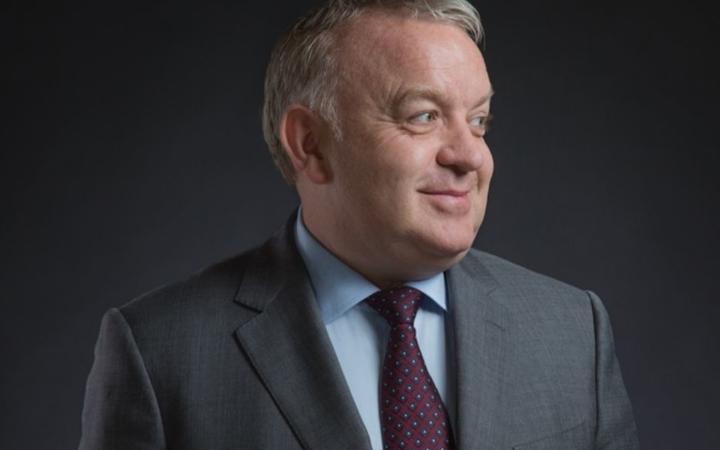 Dennis Barnes has told Contact Energy he will leave this year once a successor has been appointed and settled in.

"In making this decision I know that the company is in a strong position, with excellent prospects, and with a talented and committed team in place," he said in a statement.

Mr Barnes has been chief executive since April 2011, joining from its then majority shareholder, Australian-owned Origin Energy.

He oversaw the separation of the two companies and a $2 billion expansion programme, which resulted in Contact developing its geothermal and other renewable generation.

Contact's board chair Rob McDonald said Mr Barnes had worked hard to improve the company's performance and turnaround its culture.

"Under his leadership Contact shareholders have enjoyed a compound annual total shareholder return of 15.8 percent. Dennis has also led Contact to an outstanding safety culture, more highly engaged employees and customers advocating for it in greater numbers."

"The strategic focus Dennis has applied will leave Contact highly regarded by its stakeholders and in a strong financial position well placed to grow," Mr McDonald said.

He said an international search for a successor has started, although effort had been made to develop internal candidates as well.