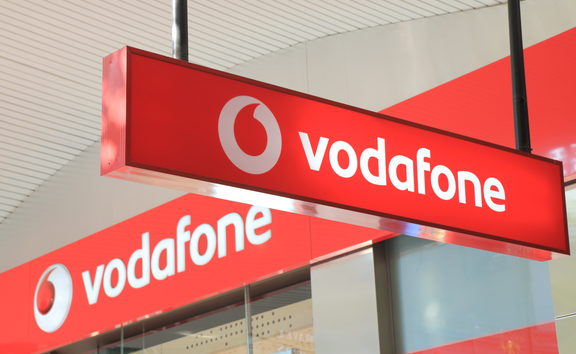 The utilities investor raised $400 million through a placement of shares on the stock exchange.

A trading halt on its shares was lifted this morning.

Infratil is buying Vodafone alongside a Canadian private equity firm for a total price of $3.4 billion. 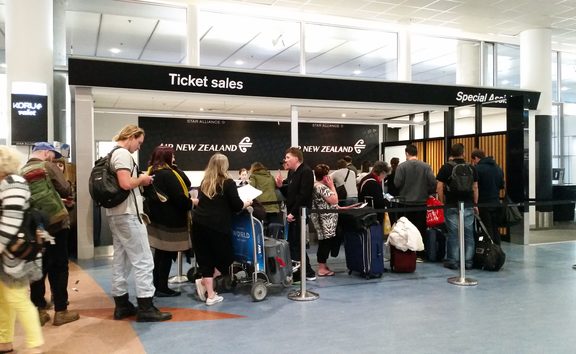 Growth in passenger numbers in and out of Auckland international and domestic airport continued in April.

Total passenger numbers were up 1.8 percent in the month and 3 percent for the year.

Passengers coming from Australia and the United Kingdom drove most of the growth in April, while visitors from China, Korea and India are down.

A total of 1.8 million passengers travelled through Auckland in April.

The price of food rose 0.7 percent in the month of May, taking annual growth to 1.7 percent.

The cost of eggs and dairy products are up and avocados hit a record high of $5.73 per 200 grams.

However winter-season vegetables are cheaper than usual, with the colder weather bringing down the price of broccoli, potato, kumara and cabbage.

The price of rent nationwide increased 0.3 percent in May.

According to Statistics New Zealand, that takes the annual increase in the stock measure of rent up 3.4 percent in the year to May.

The official figures on the cost of rent are included in the consumer price index.