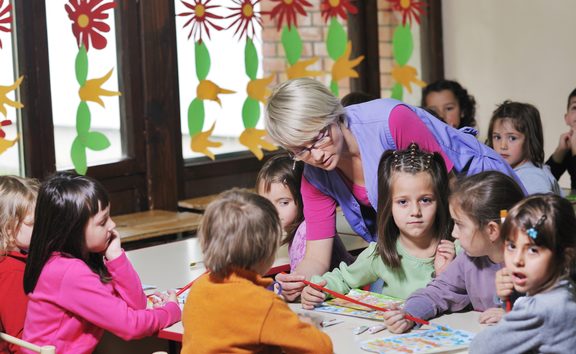 Latest - Childcare and early education operator Evolve Education has made a hefty loss because of a loss on flat revenue, in line with its guidance.

The company's made an annual net loss of nearly $102 million because of a large write-down in the value of underperforming childcare centres.

Revenue fell as enrolments declined, but the company says it's confident it can return to profitability over the next three years.

Evolve is currently raising more than $63 million through a share sale to reduce debt and buy more profitable centres in Australia.

Offer made for Vocus Group

The parent company of telecommunications company, Vocus New Zealand, has received a purchase offer valuing the company at $3.46 billion.

The proposal, from private equity firm EQT Infrastructure, is for 100 percent of Vocus Group, and is priced at $5.55

UBS is advising Vocus on the deal.

Vocus New Zealand owns brands such as Orcon and Slingshot. 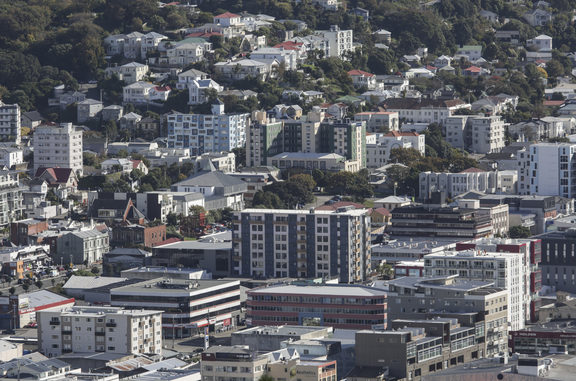 The median weekly rent has reached $500 for the first time.

Trade Me Rentals says rents rose just over 5 percent in the year to April, with strong growth in the provinces.

A new payments system that donates money to charity has launched a two-week pilot in Wellington today.

The company, Choice, is rolling out its system via 14 local businesses where customers can pay for goods via an app on their phone.

Choice is part of a new initiative launched last week by Payments NZ in a move to open the payments market currently dominated by the banks and credit card companies.

Choice co-founder Ossie Amir says the company is working with the major banks and hopes to have the service rolled out on a larger scale soon.

During the two-week pilot, funds will be donated to the Wellington Compassion Soup Kitchen.