Air New Zealand has committed to buying eight Boeing 787-10 Dreamliner aircraft, a deal which it says has a value of $US2.7 billion ($NZ4.12b). 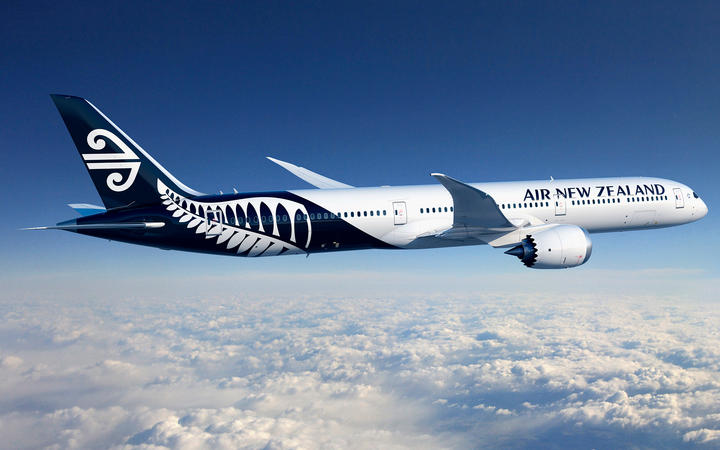 Chief executive Christopher Luxon said the new planes were more fuel efficient, and and would fit its network needs of flying around the Pacific.

"The game changer for us has been that by working closely with Boeing, we've ensured the 787-10 will meet our network needs, including the ability to fly missions similar to our current 777-200 fleet," he said.

However, the airline has opted to fit the planes with General Electric engines, rather than continue with Rolls Royce as a supplier.

Part of the airline's older Dreamliner fleet has been grounded for expensive repairs to their Rolls Royce engines, costing the airline tens of millions of dollars from flight cancellations and being forced to charter replacement planes and crews.

Mr Luxon said the carrier had negotiated a flexible deal which would allow it to change the models it buys, and allow for delays in delivery if passenger growth slows.

Earlier this year, the airline said it would delay buying new planes as part of a cost cutting plan because of a slowdown in tourist numbers, and Mr Luxon and other executives have frozen their salaries for the next year, to help reduce the company's overhead costs by 5 percent this financial year.

Boeing Asia Pacific commercial sales and marketing vice president said the 787-10 was the most efficient widebody plane in operation.

"In addition, the 787-10 has 95 percent commonality with Air New Zealand's existing fleet of 787-9s and will provide the airline with added benefits in terms of capacity and overall operations."

The airline shook up its regional pricing in February, lowering fares on 41 domestic flight routes by up to 50 percent.

It has forecast reduced full year earnings because of high fuel costs and slowing growth.