Fisher & Paykel Healthcare has made a record full year profit with more than $1 billion in sales. 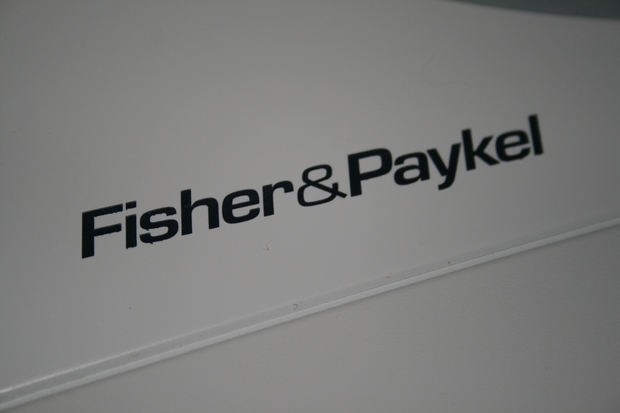 The healthcare appliance maker's net profit rose 10 percent in the year ended March to $209.2 million, compared with $190.2 the year earlier.

"Our Optiflow nasal high flow therapy remains a key growth driver for our hospital business and over the past year we estimate that approximately three million patients were treated with our Optiflow products," managing director Lewis Gradon said.

Homecare products, which offer treatment for obstructive sleep apnea and other respiratory issues, rose 6 percent with a strong contribution from its next generation of masks.

More than half of the company's sales were in North America, which rose by 9 percent, followed by Europe with 6 percent growth.

Mr Gradon said the company expected to build on its record revenue growth this financial year to $1.15b, with a net profit of between $240m to $250m.

"We expect capital expenditure for the 2020 financial year to be approximately $150m as we increase capacity for both existing and new products and complete construction of the fourth building on our Auckland campus," he said.

Fisher & Paykel will pay a full year dividend of 23.25 cents a share, an increase of 9 percent on last year.