Latest - Property investor Argosy has made a strong profit on valuations gains. 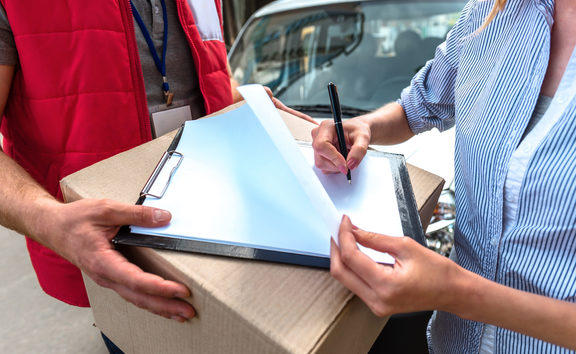 The transport company says the increase could help to boost it finances.

In a presentation released to the market today, the company says its new pricing model has been accepted positively by its customers.

However, it warns that its DX business will have to lower prices for delivering bulk mail, after its competitor New Zealand Post cut prices.

A surge of investment in New Zealand technology companies is set to boost their export revenue to record levels this year.

The Technology Investment Network (TIN) says the tech sector is growing faster than ever before, with thanks to extra funding from American investors.

The TIN report, which reveals how New Zealand's technology sector is doing, will be released in October.

The Commerce Commission says Spark appears to have breached the Fair Trading Act when it notified customers of a broadband price rise last year.

The commission investigated statements made by the telco on its website and in emails last August and September which told customers the price of its copper broadband plans was going up by $5 a month.

Spark's terms and conditions required that it not change the monthly charge without either gaining the customers' consent or giving them the option to cancel their contract without early termination fees, the commission said.

That was not explained to customers when they were notified of the price rise.

RBNZ plans to ease loan restrictions - at some stage

The Reserve Bank is willing to ease the loan-to-value restrictions (LVR) on bank property lending as long as it does not compromise the integrity of the financial system.

A review of the LVRs said they had been successful in cooling house prices and growth in household debt, as well as reducing the risk in the banking system from risky lending.