A new system launched by Payments NZ hopes to pave the way for competition in an industry dominated by the big banks and credit card companies. 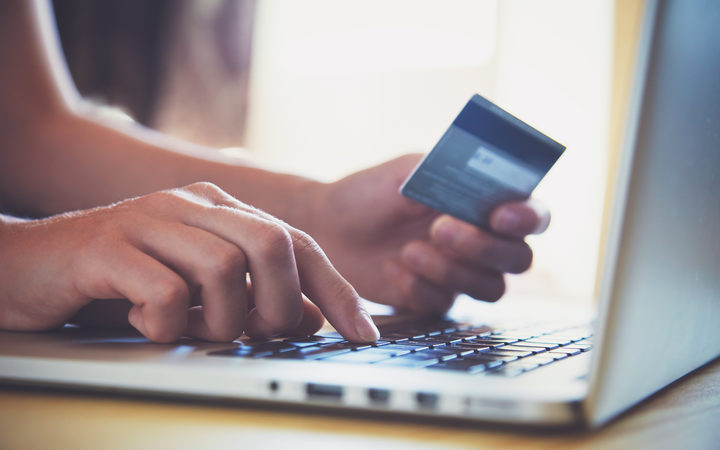 Yesterday, Payments NZ - which governs New Zealand's payment systems on behalf of the banks - launched its API Centre, which banks and tech companies can join in order to develop innovative ways to do banking.

It is designed to give startups and smaller companies a shot at entering the payments market, and to give consumers more options for how they pay for goods and manage their money.

Payments NZ has two APIs - or Application Programming Interfaces - one to do with making payments and transferring money and another for the sharing of account information. 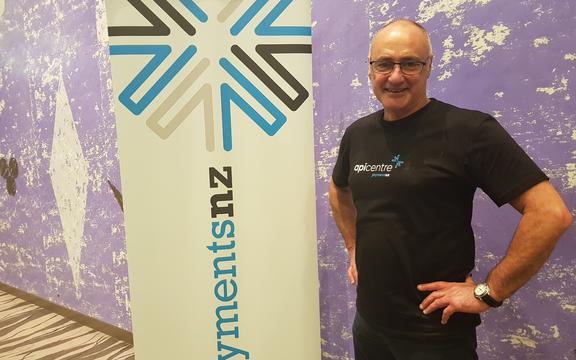 "So, you've got the socket in the wall, and imagine that to be the provider of the API - so in this case, it's the bank - and then you've got a third party that's wanting to connect them to either the data or make an instruction [like a payment], and that's the plug.

"So the cool thing about this is that you plug it in once, but then when you go to the next provider [bank], its same socket, so it's a build-once-to-many type model."

Companies and banks could join the API Centre to trial their product and to have a say in how future standards were developed.

The payments industry was told by the government it needed to prove it was fostering innovation and competition by middle of this year. And while it has managed to tick that box, Minister of Commerce and Consumer Affairs Kris Faafoi told the crowd it could not get complacent.

He said banks needed to make sure they were ready for the different companies coming their way.

"I know that different banks are at different stages of readiness to participate in open banking and that it takes time and money to get there.

"However, if [the financial technology sector is] to invest and develop services, [it needs] to know that [it] will have access to enough New Zealand consumers to make these investments viable."

Mr Faafoi also warned the banks that while he did not expect any new systems to be free, they should not be cost-prohibitive and needed to be widely available to all companies and all consumers.

Alongside seven banks, covering 95 percent of the market, two companies signed up on day one.

One of those is Choice.

Its systems merchant fee - what is charged to a business owner for accepting a card payment - is about six times less than a standard fee. 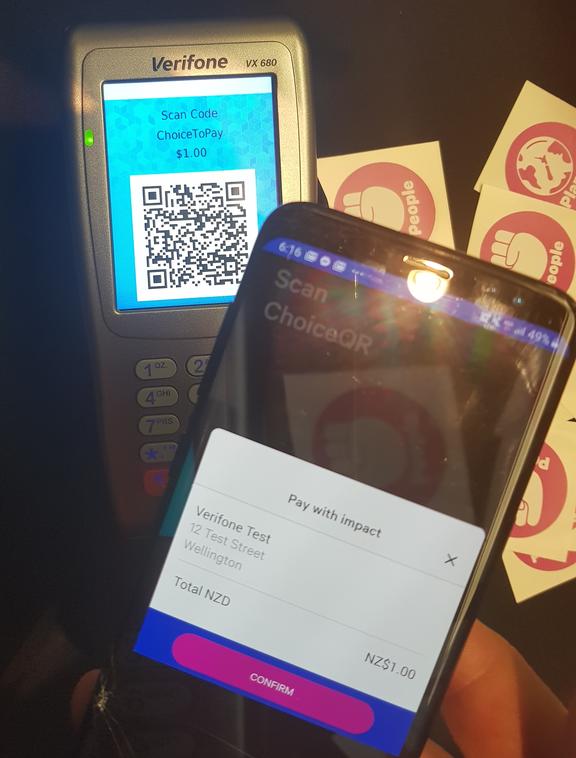 The small fee it does charge is split, with half being donated to a charity. It lets people pay in stores by scanning a QR-code on the terminal.

Co-founder Ossie Amir said the company was like "the Robin Hood of payments".

"It's more secure, it's safer, it's cheaper, it helps charities, it keeps all the money in New Zealand."

He said consumers and businesses were being held to ransom by merchant-service fees which they had little negotiating power over, so it was great that space was opening up in the market to allow competition.

"Merchants should not be getting thousands of dollars ripped out of their account for accepting payments."

While Choice is good to go with its product, it has yet to settle on an agreement and currently only has a draft agreement with one bank.

Each bank needs to agree on its own contract between itself and Choice and because this all new - it was taking some time.

And, if it all still sounds a bit strange, open banking expert Gavin Starks who co-chaired the development of the Open Banking standard in the UK and was the founding chief executive of the UK's Open Data Institute said ultimately, consumers do not need to get caught up in the technicalities.

"You don't really need to know how webpages are glued together. But the fact that they are glued together means we now have a billion websites, which means you can find pretty much anything you want at any time.

"I think ultimately [open banking] means that the information in your bank accounts and then ultimately across different parts of your financial world will be able to talk to each other. A core benefit will be that you can manage your finances more effectively."

The centre will be governed by a board made up of banks, tech companies including start ups, three independently elected people and a representative from the Ministry of Business, Innovation and Employment.