Open banking is a term New Zealanders will have to get used to hearing more of. 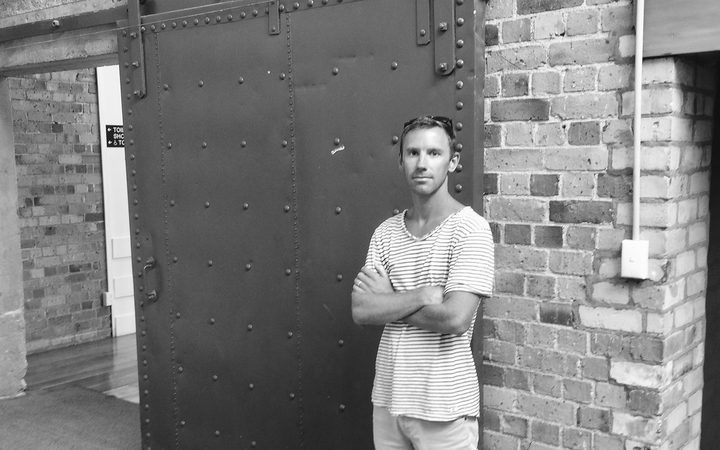 Ben Lynch is the founder of Jude, an open banking start-up.

Jude amalgamates all of a person's data - banking, insurance, Trade Me or Netflix - and works to make sure bills are paid on time.

Mr Lynch said one day it would work as a private banker in your pocket.

"You might have 50 different apps on your phone, your banks, telcos, your Trade Me. This is like a dashboard for all of that stuff in one place.

"All that data is yours, so I thought if you could aggregate that into one place you'd have a much better experience."

Mr Lynch started Jude in response to his own frustrations with bank fees, and multiple password and payment portals he had to negotiate just to keep on top of day-to-day expenditure.

"Jude will not only pay your mobile bill when it's due on the last possible date, we're working on some stuff where you just email your Jude email and it will work out what it is and when it should be paid and get it all ready.

"So it's almost like someone working on your behalf proactively, to make the most of your money."

Massey University head of the Economics and Finance school David Tripe said open banking was coming, whether we wanted it too, or not.

"There's certainly some discussion that these services should be provided. The Minister of Commerce has talked about it, Payments NZ have expressed a willingness and openness to look at this but it's really a decision for the individual banks to make about how they will allow access to their data."

However, he said it would not be for everyone.

"I'm not so sure that my banking arrangements are so complicated that this would be hugely important to me but there might be other people or businesses that would find [open banking] desirable."

He said banks were wary of this, for security reasons.

"Banks are very good at managing information and they do a pretty good job of keeping it secure.

"If we pass our banking passwords onto a third party then we're potentially substantially undermining any protection we have against fraudulent transactions."

Jude currently has about 200 users.

Mr Lynch said users technically were breaking their bank's terms and conditions by using it.

"We're the custodians of the data. Everything must be opt-in and we must be really transparent around what we do.

"Inevitable, in one form or another we will move to open banking. But in the meantime we have to try and build a product that uses real money and real accounts because you've got to get real feedback.

But he said the data was safe.

"We secure all the names and passwords through Amazon web services and a bunch of other stuff that we do but people using it at the moment are challenging their bank's terms and conditions.

"It's kind of a given that your data has to sit in the cloud on the internet somewhere for you to use these products and services, but it shouldn't mean that you have to trade your privacy for convenience. It's not the wild west as it used to be."

In March it began a payments pilot, expected to end later this year, in a bid to make transferring money easier.

In January, the European Union changed laws so customers could pay each other and businesses directly, bypassing card schemes like Visa and Mastercard.

From 1 July 2019, Australian banks will have to allow customers greater access to their credit and debit card, deposit and transaction data. 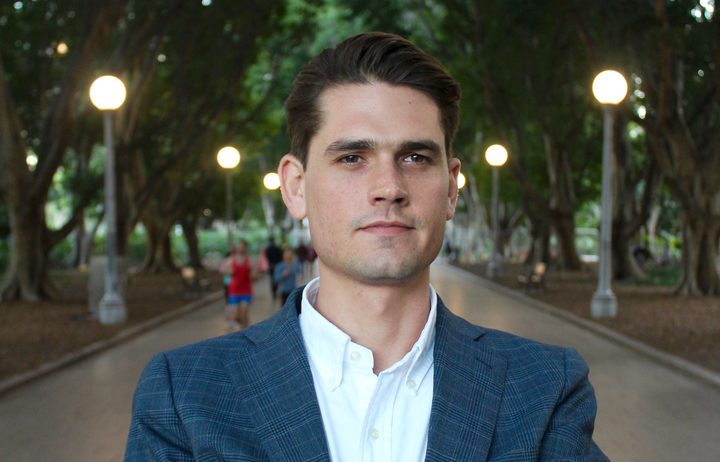 Will Mahon-Heap is in charge of bringing open banking product Revolut to New Zealand this summer.

It is a foreign exchange platform dubbed a neo-bank, and has over 2 million users.

He said open banking could spell the end of the traditional banking model, making it easier for customers to pick and choose the best bits from each bank.

"If you see your information in real time, have easily understandable graphs then you are more likely to do more interesting things with your money."

He also said it would be cheaper.

"People need to change their money, they need to go abroad and the only way you could do this historically, was through a bank.

"Now, [banks have] just had a great time of it and made an amazing amount of money through it but now that companies such as Revolut are here and we're doing it for free, that time is over."

"The big thing that worries them and should worry them is the four horsemen - Apple, Amazon, Facebook and Google.

"Those four companies will be working and putting a lot of resource and energy into thinking about how they can effectively become a bank without doing the hard stuff - which is the actual holding of the dollar."

At a recent payments conference the Minister of Commerce and Consumer Affairs Kris Faafoi said he would be watching closely what other countries were doing, and he did not want New Zealand to get left behind.