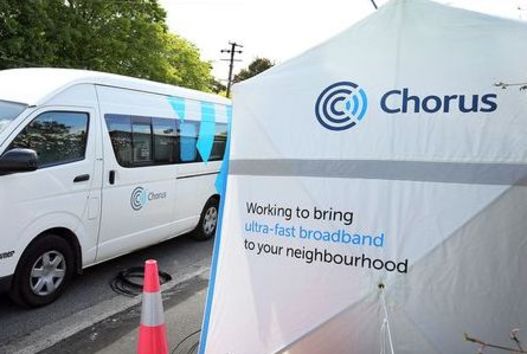 It's signed up Visionstream to cover Auckland and Northland, while Downer will be responsible for the rest of New Zealand.

The contracts, worth about $450 million together, are separate from the rollout of the ultra fast broadband network and fibre installations.

E Tū union said the contractual changes would displace 450 workers who were employed by the former contractor Broadspectrum - they'd have to reapply for jobs with Downer.

The union said it's disappointed that Chorus chose to extend its contract with Visionstream, which was found to be exploiting migrant workers.

Chorus said it's now looking beyond the major broadband network build and connection programmes to customer service, and has signed deals that are not just based on price.

The number of migrants continues to rise

The statistics are based on the number of border crossings after departure cards were scrapped last year, which makes the data volatile and open to revisions.

New Zealand citizens made up the largest group of migrants, with 10,000 more departures than arrivals in the year to March.

There's been much lower demand for the Fees Free tertiary policy than the government initially estimated, leading to about $200m being reallocated. 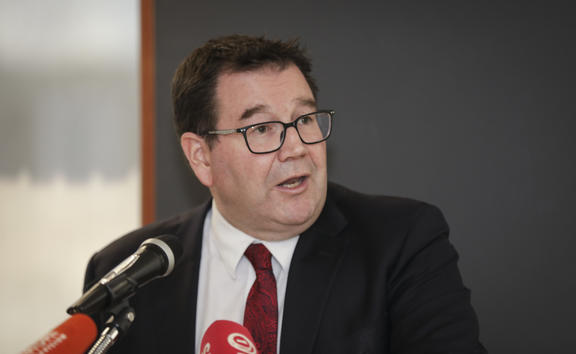 Finance Minister Grant Robertson announced the funding would be diverted to vocational education, in a pre-Budget speech.

It's part of about $1 billion of spending deemed to be a low priority, or unnecessary, in the run up to the May 30 Budget.

The policy - a Labour Party campaign promise - has been in place since the start of 2018 and pays for the first year of full-time study for school leavers, as well as those who have done fewer than six months tertiary study in the past.

Initial estimates were it would cost about $350m a year.

It's been criticised by National as not increasing tertiary enrolments, but Mr Robertson said tens of thousands of students have still benefited.

Air New Zealand's top executives have chosen to voluntarily freeze their salaries for a year as a cost cutting exercise.

In a weekly update to staff, chief executive Christopher Luxon said the "eye watering" increases in jet fuel are having a significant effect on the business, and will cost the airline an extra $200 million this year.

The airline plans to reduce overhead costs by five percent, and expects to announce an international partner to run a three-month cost-cutting project within the next fortnight.