The Financial Markets Authority (FMA) is taking legal action against some directors and an executive of a former listed company, over alleged market manipulation. 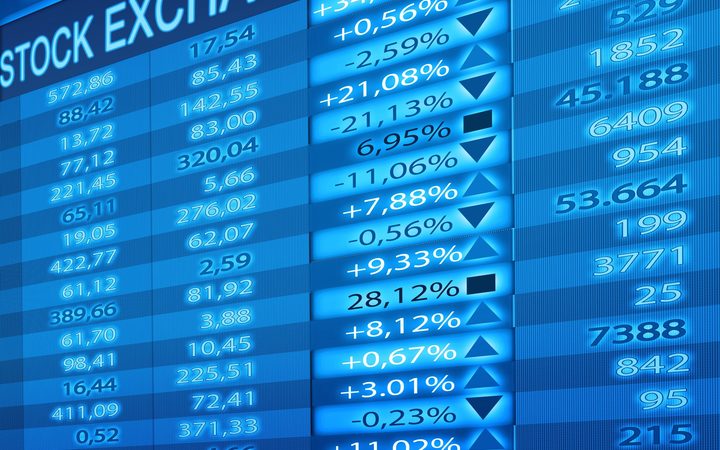 The charges centre on the trading of shares in the honey company between May 2016 and April 2017.

The case was heard at the High Court in Auckland in front of Justice Gault on Monday morning.

Oceania listed on the NZX's NXT market in March 2016.

At the time, chief executive Mr Zhong said it was listing on the New Zealand sharemarket because Chinese investors trusted it.

"In their mind, the public company ... is trustable [sic] and it is transparent," Mr Zhong told RNZ Business in 2016.

Oceania delisted from the sharemarket in June last year.

The case against its former staff was a civil proceeding and the FMA was seeking financial penalties.

It would determine the size of the penalties if they were found liable, an FMA spokesman said.

"The FMA has brought, and will continue to bring enforcement action where it finds potential evidence of market manipulation and potential breaches of disclosure obligations."

Last week, the FMA announced it settled with an accountant who admitted to insider trading last week, where it accepted an offer of $150,000 and barred the person from managing any listed company for the next five years.