A Supreme Court ruling has opened the door for investors to learn more about the ANZ Bank's involvement in the Ross Asset Management Ponzi scheme. 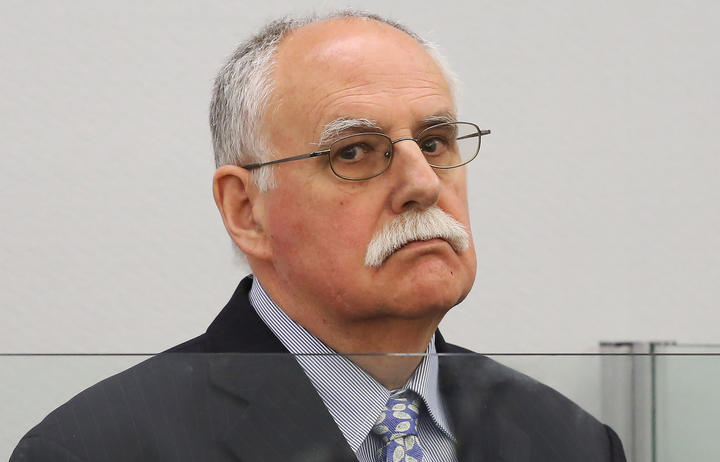 The investment firm fell to pieces in 2012, owing more than $115 million to investors.

Its founder David Ross was jailed for 10 years and 10 months for operating a Ponzi scheme.

The Financial Markets Authority found that ANZ Bank could also have some liability, following its investigation into the multimillion-dollar fraud.

The regulator sought to pass on the information it obtained from ANZ to investors, so they could act themselves or allow the FMA to take action on their behalf.

But the release of documents was blocked by the ANZ, which had obtained a High Court ruling preventing the documents from being released to investors.

The Court of Appeal overturned that High Court ruling, and ANZ's appeal to the Supreme Court has failed.

ANZ said it was disappointed with the decision and had brought the proceedings to test the regulator's powers when it comes to passing on confidential information.

"We believed this issue raised significant questions about the use of confidential information by a regulator," the bank's spokesperson said.

The FMA said it had not yet made a decision about further action but would talk to investors and liquidators.

"A significant part of our consideration of our Section 34 powers involves engaging with the appropriate representatives of impacted investors first," an FMA spokesperson said in a statement.

In March, David Ross was denied parole and told he must spend at least another year in jail.