Investors in a Wellington Ponzi scheme are closer to receiving some money back after the Supreme Court ruled those who received 'fictitious profits' from it must repay them. 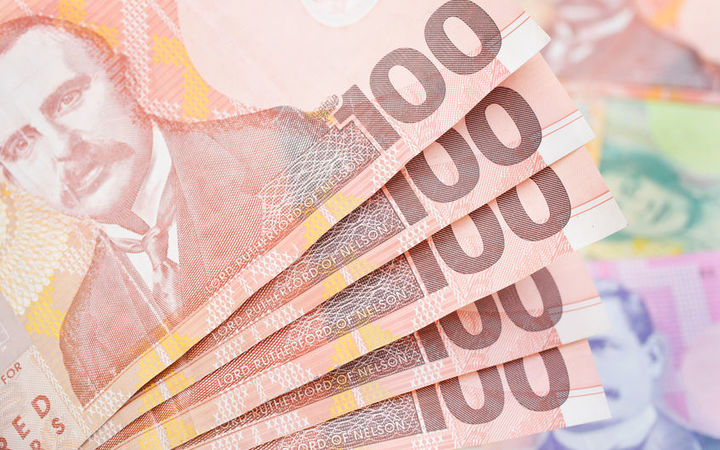 Ross Asset Management liquidators are scrambling to get back about $37m of funds. Photo: 123rf

Its operator, David Ross, was jailed for 10 years and 10 months for operating a Ponzi scheme.

The securities the company said it had bought on behalf of investors and the reported returns they achieved were fictitious, the Supreme Court said today.

"The investors' funds were misappropriated almost immediately upon receipt, pooled and used to perpetuate the fraud by using the pooled funds to repay investors who wished to withdraw their funds plus fictitious returns."

One investor, Hamish McIntosh, deposited $500,000 with RAM and received more than $450,000 in fictitious profits when he withdrew his investment in 2011.

He fought through the Courts to retain that profit, but a majority of the Supreme Court has ruled today he could only keep his original deposit.

The decision has been welcomed by the RAM liquidator, John Fisk, who said it has ramifications for 227 investors and about $37m of funds.

He said it also meant he could now begin the process of distributing funds to those who lost money in the scheme.

"We are also looking at remaining investors who have received fictitious profits and how we can efficiently collect those funds in and distribute to the investors who've lost out in this whole process."

However, Mr Fisk said some investors who received fictitious payments may not have to repay the money.

He said that included those who had spent their RAM profits and had no assets that could be used to repay the money.

Mr Fisk said there was also a legal defence, 'change of position', which some of the investors who received funds from RAM might be able to use.

"It essentially means that if you did something with that money that you wouldn't have done [otherwise] ... for example, if you'd gone on an exotic world trip you couldn't have paid for [without] that money, that could be a defence."

Mr Fisk said it was too early to set a timeframe for an interim distribution of funds to those who lost money in the RAM collapse.