The Real Estate Institute (REINZ) says uncertainty around legislation and difficulty accessing finance has seen the number of house sales drop around the country. 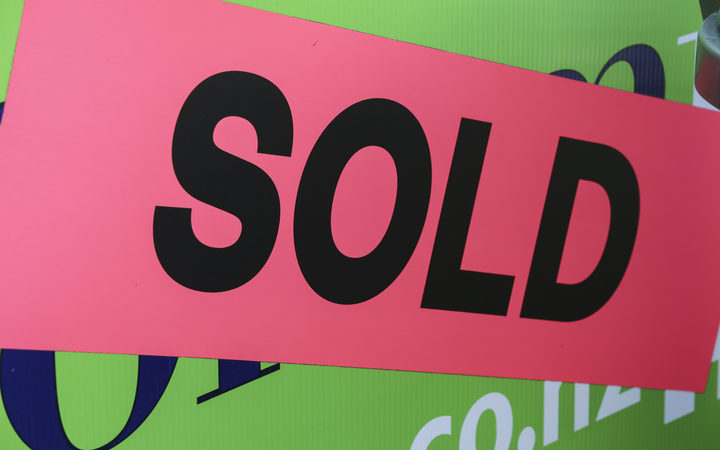 REINZ's House Price Index for New Zealand, which measures the changing value of property in the market, increased 2.3 percent to 2770 in March over the year earlier.

The fall was greatest in Auckland with the number of sales down 18.2 percent to 2006 - the lowest for the month of March since 2008.

Prices held up better with six out of 12 regions reaching record high levels, led by Southland, Otago and Hawkes Bay.

"Looking at the Auckland picture, the median price has just continued to hover around the $850,000 mark - the same thing we've seen for nearly three years now suggesting that perhaps the Auckland market has found its 'new normal' for the time being," REINZ chief executive Bindi Norwell said, adding that sales volumes were normally strong for this time of year.

"Despite some extremely competitive mortgage rates on offer from the banks and the high chance of an OCR cut in the near future, it appears the legislative changes on the horizon and the difficulty accessing finance are now really starting to impact the housing market in terms of sales volumes," she said.

Ms Norwell said 15 out of 16 regions saw sales volumes fall, with a drop in listings in February and March.

"Hopefully, as we gain more certainty over the coming months, particularly in relation to capital gains tax, we'll start to see volumes pick up," she said.

"However, winter is normally a quieter time of year, so time will tell what happens with sales volumes going forward."