The number of house sales in December has fallen to a seven-year low. 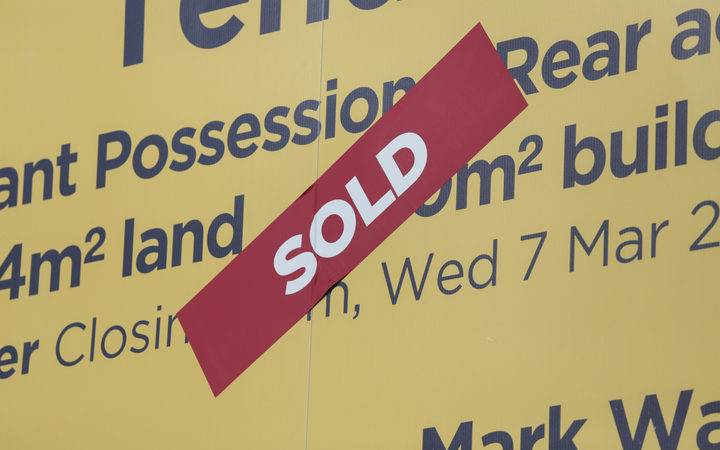 Seasonally adjusted sales fell 12 percent on the year before, led by Auckland where volume was down by nearly a quarter.

Institute chief executive Bindi Norwell said part of the reason for the low number of sales was unrealistic expectations on the part of sellers.

"It's not entirely surprising that December was a quiet month in terms of sales volumes. However, what we're hearing is that part of the lower sales volumes can also be attributed to some vendors' understanding of the value of their home," she said.

"A realistic approach to market value may help vendors sell their property in a more reasonable timeframe."

All the regions had some price growth, but only Bay of Plenty fetched record prices.

The number of properties available for sale was down 1.8 percent on the year before, which is the largest drop in five months.

"Inventory levels are a real concern at the moment for the industry, particularly with Gisborne having the lowest level of inventory any region has ever had since REINZ began keeping inventory records back in January 2007," she said, noting the region had only 83 properties on the market.

"If no new listings came onto the market in January, in roughly five weeks' time there will be no properties for sale at all, which will further drive up prices in the area."