Activity in the manufacturing sector has wound down to its slowest pace since July last year. 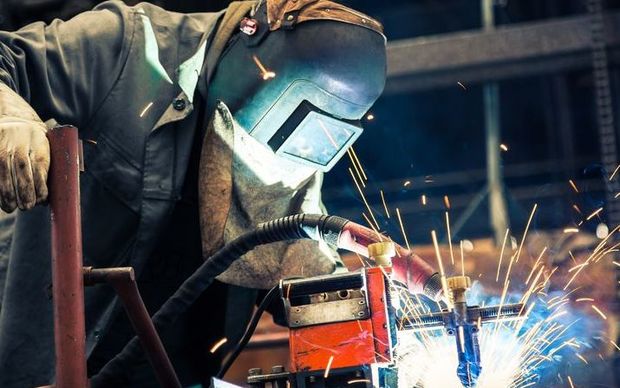 The BNZ Performance of Manufacturing Index for March was down to 51.9 from 53.4 in February. Photo: 123rf

The BNZ Perfomance of Manufacturing Index for March was 51.9, down from 53.4 in February.

Any number over 50 in the index means the industry is growing, while anything below indicates a decline in activity.

Production and new orders dropped off, although employment did pick up slightly.

The March figure puts the first quarter index below the long run average for the survey.

BNZ senior economist Craig Ebert said manufacturing has been at the forefront of the global economic slowdown experienced in the past six to 12 months, but New Zealand's sector was holding up well compared to global counterparts.