By Douglas Dalby and Amy Wilson-Chapman

More than $1.7 billion has been publicly collected by governments around the world after the 2016 investigation, the Panama Papers. 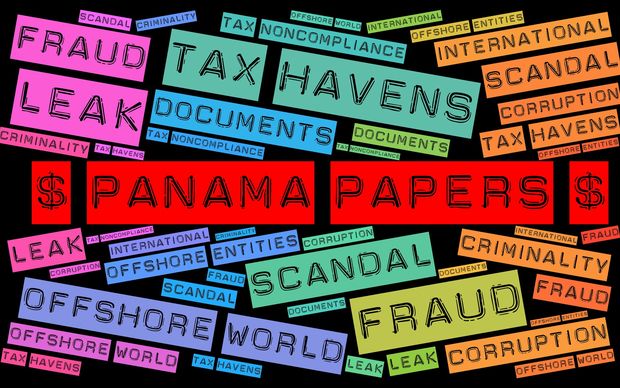 Three years on from the investigation into the Panama papers, $1.2 billion has been recovered in fines and back taxes. Photo: 123rf.com

Three years on from the investigation into the Panama papers, $1.2 billion has been recovered in fines and back taxes.

First-time gains in Panama, France, and Iceland have pushed above $1.77 billion the global tally of fines and back taxes resulting from the Panama Papers investigation's exposure of the offshore finance industry.

On the third anniversary of the International Consortium of Investigative Journalists-led investigation, the fallout from it is gathering pace through hundreds of separate investigations into undisclosed wealth across scores of nations.

Since June 2018, the United Kingdom alone has added $176 million to bring its total to more than $372m; Australia has collected another $63m to eclipse $137m, and Belgium has added an extra $9.6m to its government coffers to surpass $27m.

French tax authorities have confirmed $200m has now been recovered - and that figure is expected to rise. They have carried out more than 500 inspections since April 2016.

Canada's Revenue Agency, which also raided two properties last week in connection to the investigation, has revealed it should recoup more than $16m in federal taxes and fines from 116 audits.

The agency said it planned to audit about 234 more taxpayers linked to the probe. Fewer than 10 criminal investigations are ongoing.

"The audit work will take several years to complete as many taxpayers are using litigation to obstruct CRA audits," the CRA told ICIJ's Canadian partner the Toronto Star.

In Iceland, the Directorate of Tax Investigations has finished 24 investigations relating to the Panama Papers and estimates it has recouped $37.6m.

Icelanders took to the streets after the 2016 investigation was released, and the former prime minister Sigmundur David Gunnlaugsson resigned just days after the first stories were published. 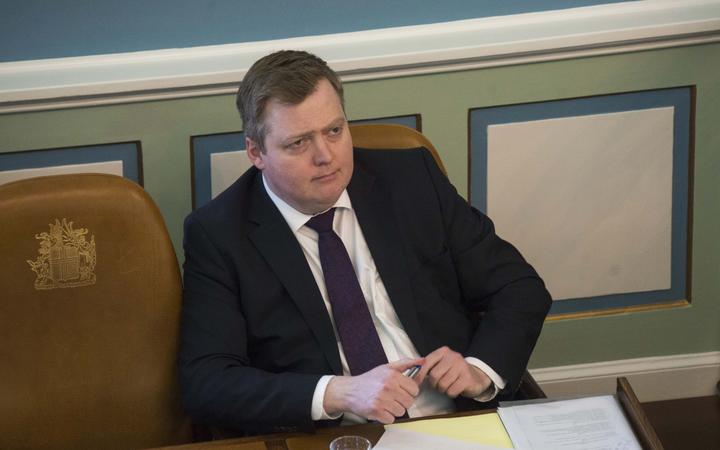 And in Panama, authorities have clawed back more than $20m in the past three years.

Investigations are continuing in numerous countries, including Austria (where regulators are examining whether two major banks followed procedures to prevent money laundering), Germany, France, and Norway.

ICIJ, together with the German newspaper Süddeutsche Zeitung and more than 100 other media partners, spent more than a year sifting through 11.5 million leaked files to expose offshore holdings.

The files, which were leaked to Süddeutsche Zeitung, came from a little-known but powerful law firm based in Panama, Mossack Fonseca, that had branches in Hong Kong, Miami, Zurich and more than 35 other places around the globe.

The first American charged in relation to the Panama Papers, Richard Gaffey, 74, a Massachusetts accountant, is due to be tried in October for conspiracy to commit tax evasion, money-laundering and wire fraud. He has pleaded not guilty.

In late 2018, criminal charges were laid against Bulgarians Nikolay and Evgeniya Banevi over the Panama Papers. Detained in Nice, France, then extradited to jail in Bulgaria, they face money-laundering and tax charges.

There are also at least seven people in jail in Ecuador, one minister, three managers and some contractors, in relation to the Petroecuador bribery scheme, reported by El Universo.

And just last month, a former South Korean army general and a former executive of a major defense manufacturer were indicted on bribery charges stemming from a multi-million dollar case based on reporting by ICIJ's local partner, Newstapa.

The $1 billion-plus Panama Papers' tally almost certainly understates total revenue raised as a result of the Panama Papers given that many countries do not disclose information on tax settlements.

In Poland, the task force set up after the Panama Papers has operated in secret.

"It did not provide media with any kind of results, even off the record," ICIJ's Polish partner Vadim Makarenko told ICIJ.

And in Finland, authorities said they expected to recover between $1.5 and $3m in taxes thanks to the Panama Papers and Paradise Papers, ICIJ's 2017 investigation into the offshore world, combined.

Finnish Tax Authorities told ICIJ's partner Yle that these cases take a long time to investigate and often involved the work of multiple governments from across the world.

According to Newstapa reporter Boyoung Lim, the situation in South Korea typifies the reticence of many governments to disclose monies already recovered due to the Panama Papers, citing the sensitivity of tax affairs.

Lim said: "Although Korea's National Tax Service announced that it has recouped considerable amounts of tax after investigating companies and individuals depicted in Newstapa's Panama Papers stories, they declined to disclose the exact amount, stating that it is confidential taxpayer personal information."

While recouping the proceeds of hidden assets helps to fund vital government services, there is a growing sentiment that the enduring legacy of the Panama Papers will be its effect on behavior and public attitudes.

Niger ICIJ member and founder and editor-in-chief of the L'Evenement newspaper Moussa Aksar views the Panama Papers as a game-changer.

Aksar said: "Today people in West Africa pay lots of attention when they do something and when they make a transaction. They say to themselves, 'There could be someone, somewhere working with ICIJ or another organization who will investigate this'.

"They don't cheat like they used to. They know that sooner or later they will be found out."

Although many of the methods of evading tax detailed in the Panama Papers were legal, their use has since been widely condemned in the court of public opinion.

University of Leeds Professor of Tax Law Rita de la Feria says the Panama Papers has changed public sentiment towards taxation itself - and a failure to pay a fair share of tax is no longer considered a victimless crime.

De la Feria said: "Before the Panama Papers there was a public tolerance, a kind of 'good for you' attitude towards anyone who could avoid paying their fair share of tax.

"The Panama Papers has helped to shift this perception to one of 'you're robbing us of public services.'

"The public didn't fully grasp this reality before but it certainly does now."

Where did the money come from?

These countries have either publicly announced they recouped money from the Panama Papers, or have reported the amount to ICIJ's media partners and are included in ICIJ's $1.7b figure.