Administration and legal fees for the failed insurance firm CBL Corporation have topped $4 million so far, eating away at any funds left for creditors. 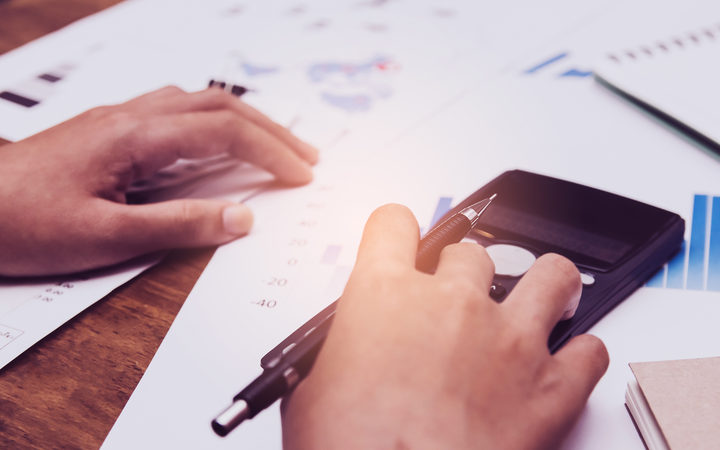 The administrators from KordaMentha charged nearly $800,000 in the six months to February for tidying up CBL's affairs overseas and looking at future options.

Lawyers charged nearly $900,000 in the same period, as the liquidation of CBL was delayed while a possible restructuring was mooted.

CBL has been in voluntary administration since February last year.

Former employees have also been paid $800,000 in the year to February.

Administrator fees have been funded by debt, a strategy that administrator Neale Jackson said creditors had approved.

Creditors the Bank of China and the Industrial and Commercial Bank of China have applied to liquidate CBL Corp, but a hearing of their application has been adjourned twice. A final hearing has been set down for May.

Meanwhile, administrators are waiting to receive the majority of the proceeds of selling some of CBL's international businesses.

So far only $207,000 has been received, which Mr Jackson said was a small portion of what was to come.

He said a formal restructuring plan had yet to be tabled by CBL directors.