The founder and head of the troubled insurance group CBL Corporation continues to hold out hope of restructuring and salvaging the company despite an imminent court hearing to liquidate it. 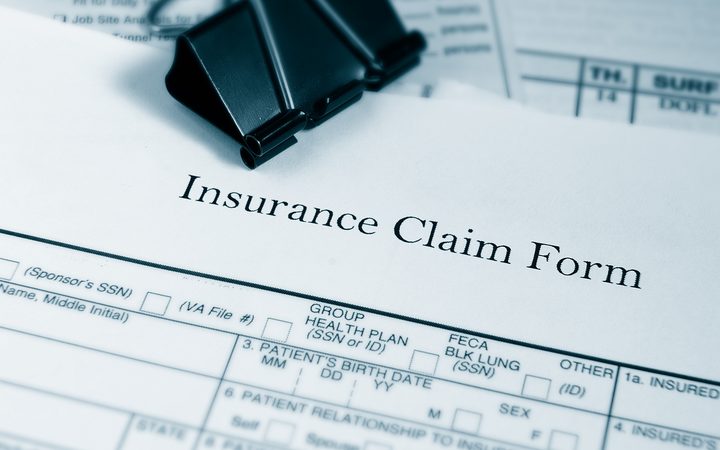 The Bank of China and the Industrial and Commercial Bank of China, are each owed about $10 million and have jointly applied to liquidate CBL, which will be heard in Auckland on 17 December.

CBL founder and director Peter Harris said despite the application, he was still working on a plan to restructure the company which he believed would generate more value for creditors and shareholders.

"I am aware of the ongoing legal process the Chinese banks are adopting in order to preserve all of their options, but we remain in discussions with all parties," he said in a written statement.

CBL Corporation was placed in voluntary administration early this year, as the Reserve Bank raised concerns about the solvency of its insurance business.

CBL Insurance has since been liquidated.