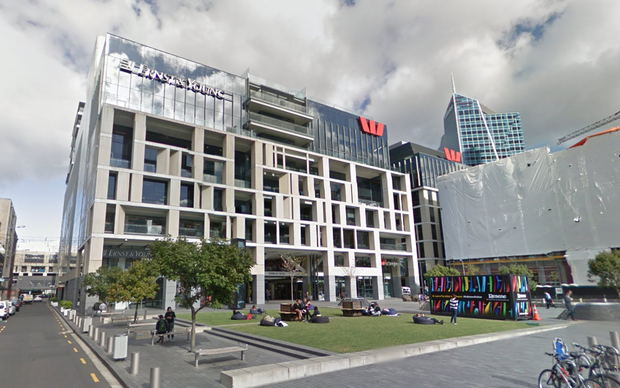 The FMA issued an update of its investigation this afternoon "due to investor interest".

Its preliminary assessment raised concerns about disclosures made as part of its initial public offer, continuous disclosure (particularly from mid-2017), CBL's financial reporting, and directors' duties.

The FMA also said the performance of Deloitte as CBL's auditor was also under scrutiny.

The regulator has not said what it would do about the potential breaches but would be guided by three regulatory objectives:

Earlier this month the Shareholders Association called on the FMA to take swift and decisive action against CBL.

The FMA said it would not be appropriate to use section 34 of the Financial Markets Act to get compensation for shareholders, but it could help by getting a court declaration which could then be used by shareholders or creditors to seek compensation.

"These options will all be considered in light of our regulatory objectives outlined above," the FMA said in a statement.

The FMA would liaise with the Reserve Bank and the Serious Fraud Office about their ongoing investigations into CBL, it said.

"Given the involvement of these other agencies and the complexity of the issues the investigation process is likely to take some time."

CBL has been in voluntary administration since late February after the Reserve Bank moved to put the group's insurance subsidiary into liquidation because of fears it might not be able to cover possible claims.

Two of CBL Corporation's directors are putting together a restructuring plan to save the group.

A three-day hearing for the liquidation of CBL insurance is scheduled in the High Court on 30 July.