The financial shortfall at the failed insurance company CBL may be as much as $343 million, as the liquidators also look at whether there are grounds to take action against the company's directors. 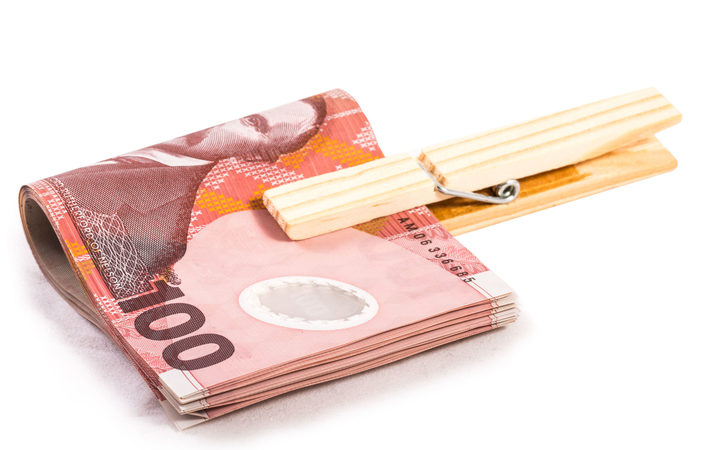 Failed insurance company CBL was put into liquidation in November and its financial shortfall may be as much as $343 million. Photo: 123rf

CBL Insurance, a subsidiary of CBL Corporation, was finally put into liquidation by the High Court in November, after the Reserve Bank moved to freeze its affairs in February because of doubts about its ability to cover potential insurance claims.

The first report by the liquidators, McGrathNicol, has put CBL Insurance's net liabilities at somewhere between $25m and $343m.

The liquidators said the company appeared to be insolvent before the intervention of the Reserve Bank at the start of the year and they are looking at the actions of directors.

"[We will] continue to investigate the affairs of the company and whether or not any claims should be pursued against the directors, officers or other parties, including an investigation into potential insolvent transactions," the liquidators said.

McGrathNicol would carry on with reducing the risk to the company's finances in the new year, and expected to update all creditors and policyholders on the company's position and potential outcome.

Meanwhile, an application to liquidate the insurance business' parent company, CBL Corporation, will have to wait until the new year.

A bid by two Chinese owned banks - The Bank of China and the Industrial and Commercial Bank of China, which are each owed about $10m - was delayed in the High Court in Auckland yesterday, after a shareholder filed an application to oppose the liquidation.

Papers filed with the liquidation application last month show CBL Insurance's solvency level was barely a tenth of the level required by the Reserve Bank and that it had used a small Samoa-based bank to lend money to a gold mine in Peru run by a man charged with money laundering.

Justice Courtney said there were aspects of CBL Insurance management behaviour that lacked "commercial probity", that they had tried to manipulate records, and that there was a lack of candour with regulators and auditors.