A $9.9 million loan from a government fund for a dairy company will no longer be go ahead, now Chinese buyers look set to buy the company. 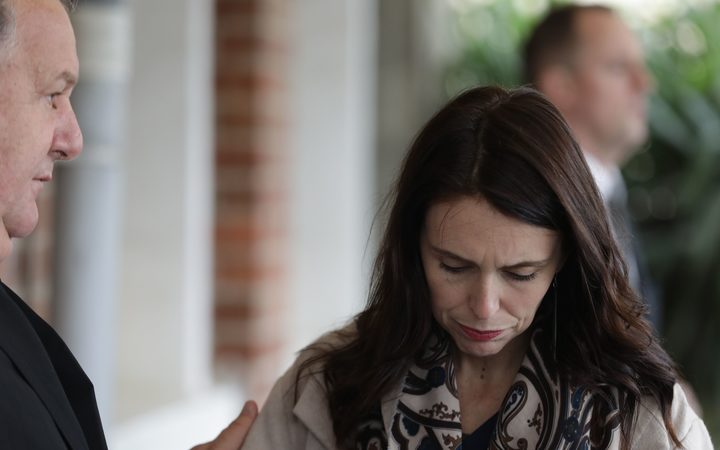 The money from the government fund would have helped Westland Milk Products develop a segregation plant to separate out different varieties of dairy products, such as A2 milk.

National attacked the government, saying it was playing fairy godmother, giving public money to a private sector company that should stand on its own two feet.

The government said the Provincial Growth Fund was there to help fill up gaps, where the market failed to deliver.

Months drifted by without the loan being taken up by Westland Milk Products.

Since then, Westland Milk has announced a plan to sell up to Chinese firm Yili for $588m.

The sale is subject to shareholder and Overseas Investment Office approval.

"We won't be uplifting the Provincial Growth Fund funding and I don't think the government would want to progress with that anyway, so it will just be the status quo," Mr Morrison said.

"The government wanted to be involved in our segregation process... It was good for the West Coast, it was done for the right reasons, but those reasons have changed."