Wakefield business owners are counting the costs after the Nelson-Tasman fire forced them to evacuate and shut up shop. 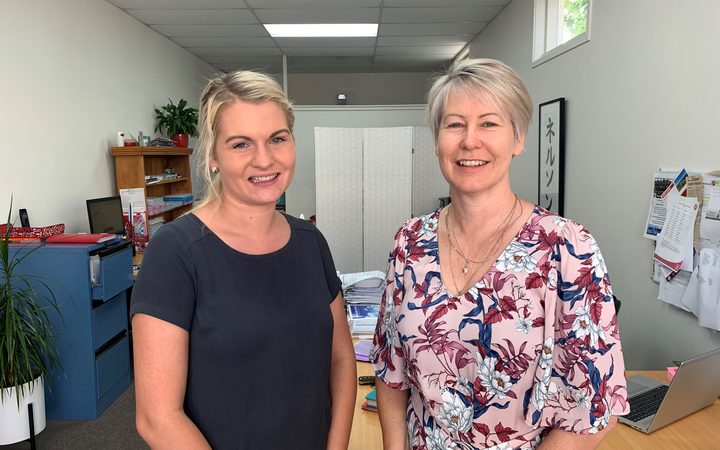 Three thousand residents were told to leave the area on Friday after a large bush fire broke out near the town.

Shop owners say it has hit them in the pocket. The main street of shops in Wakefield doesn't stretch far with a pharmacy, a dairy, a few cafes and one of the oldest schools in New Zealand.

But like the houses of Wakefield residents, those shops sat empty over the weekend.

People in the area were asked to evacuate from as early as last Wednesday, and were allowed back into the town only on Monday evening.

Wendy Pearson runs a real estate company at the end of the street. Like other shops in the area, she opened her doors again yesterday.

Because of the evacuation, three property settlements couldn't be made, she said. "We have got properties settling and we had properties settling over the time when the town was evacuated so that meant of course that the older owners weren't able to empty out their homes of furniture, and the new owners certainly weren't allowed back into the village to bring in their new furniture, or move into their new home," Ms Pearson said.

Work has got off to a slow start, she said.

"We've had a number of listings which were about to go live, to be listed and launched on the market, so for a number of reasons... [such as] not being able to take nice, clear photographs, these listings have now been put on hold.

"We are really waiting for the village to come back to more normality. Get rid of the army, it's not a good look when you're coming into a village and there's army trucks coming and going," Ms Pearson said. 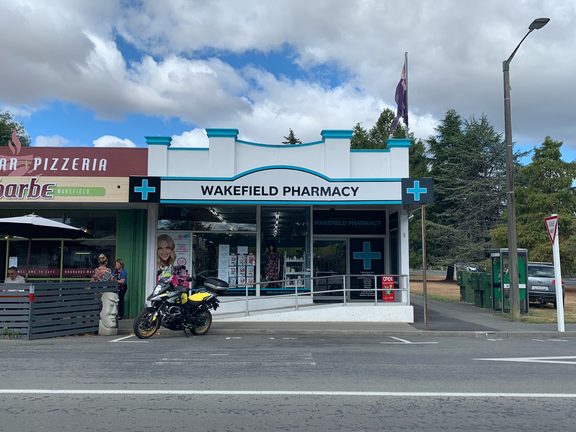 Doug Chapman owns the pharmacy on a street corner, next to the main road. He was able to return to his shop at the weekend to collect supplies so he could provide prescriptions in Richmond on Monday.

"I thought we'd have a very quiet day, just drinking coffee all day. But no, we were really busy because there's a lot of people needing medication, people who have left stuff behind the cordons and couldn't get back in," Mr Chapman said.

Local hairdresser Tanya Lemon said the shock was setting in and she was taking it day by day.

"There was one point where we really didn't know whether Wakefield was going to be a thing or not, but it's looking much better now," Ms Lemon said.

The evacuation has come at a cost, she said.

"I'm an owner operator. You cannot go very many days without trading and obviously if you can't get to your business, you can't trade. You know, that's sort of a worry but you can't change it so it was just a matter of going back to the board and we'll re-plan," Ms Lemon said.

If you follow State Highway 6 through Wakefield, you'll eventually end up in Wai-iti. Marlene Lines runs a hop farm there. She wasn't evacuated, but said it has been a tense time for her and her family.

"Two weeks out from harvest ... they need a lot of water. We're already under water restrictions so they were stressed, or already are stressed. So for us, it would have been devastating really," Ms Lines said.

It was possible the shop owners may have to shut their doors again. Residents in the town have been told they need to be prepared to evacuate as the fire continues to burn just kilometres away.